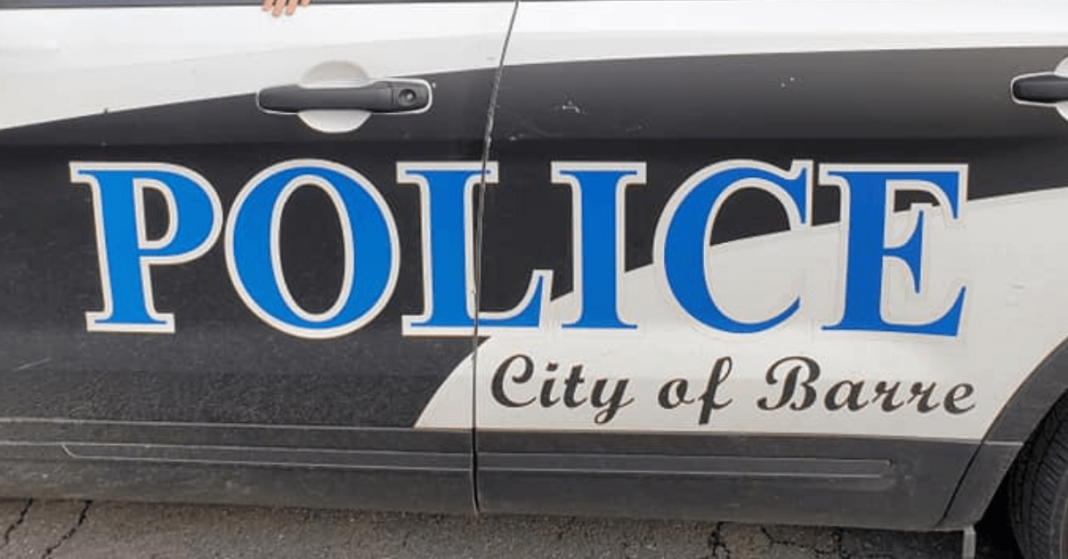 BARRE — Police are still looking for a driver who fled the scene of an accident in Barre last month.

On November 26, authorities were notified of a motor vehicle crash on Elm Street, near the intersection of Winter Meadow at around 10:40 p.m.

According to the report, the vehicle hit a fire hydrant, causing damage to it.

Police say the vehicle proceeded to leave the area and was last seen driving up Winter Meadow.

A witness informed the responding officer that multiple people exited the vehicle and appeared to check for damage before they got back in and left.

Police say the vehicle was described as a Chevy van or SUV with out-of-state plates.

It is assumed to have front-end damage.

Anyone who has information regarding this incident should notify Officer Reale of the Barre City Police Department at 802-476-6613.