2 children who attended school in Milton killed in crash 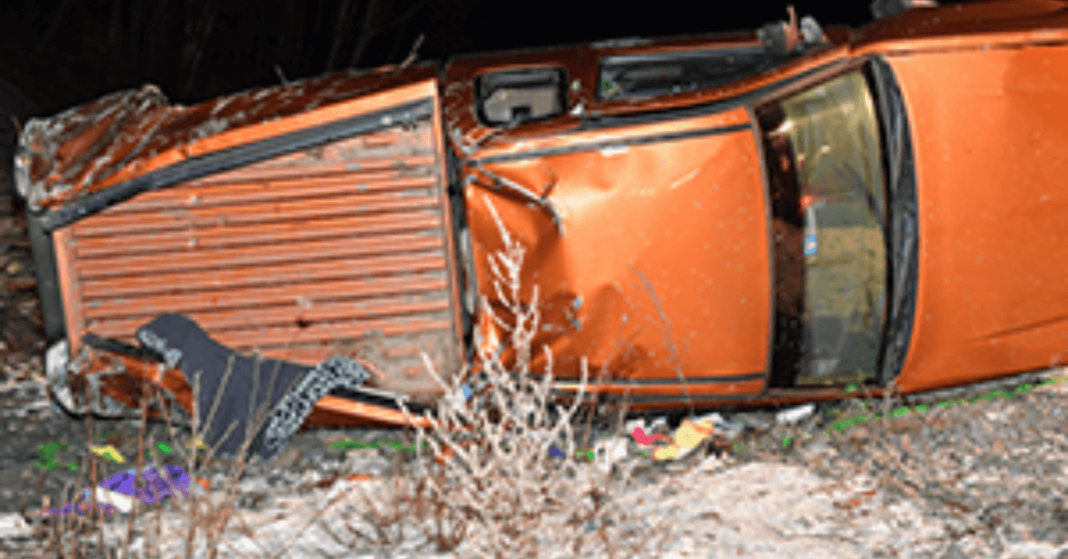 LITTLETON — Two young girls who attended school in Milton were killed in a crash on Sunday in Littleton, New Hampshire.

The fatal crash took place on Interstate 93 north at around 6:40 p.m.

A 2004 Chevrolet pickup, driven by Jordan Couture, 36, of Milton, was headed north when he lost control of his vehicle.

Police say the vehicle began to slide sideways and eventually began rolling over, ejecting two of the passengers.

Couture was transported to Littleton Regional Hospital with minor injuries he sustained in the crash.

The two juvenile passengers in the vehicle sustained fatal injuries and were pronounced deceased at the scene.

Due to the seriousness of the crash, the New Hampshire State Police Collision Analysis and Reconstruction Unit responded to the scene and assumed control of the investigation.

Police in New Hampshire say they are investigating all aspects of this crash.