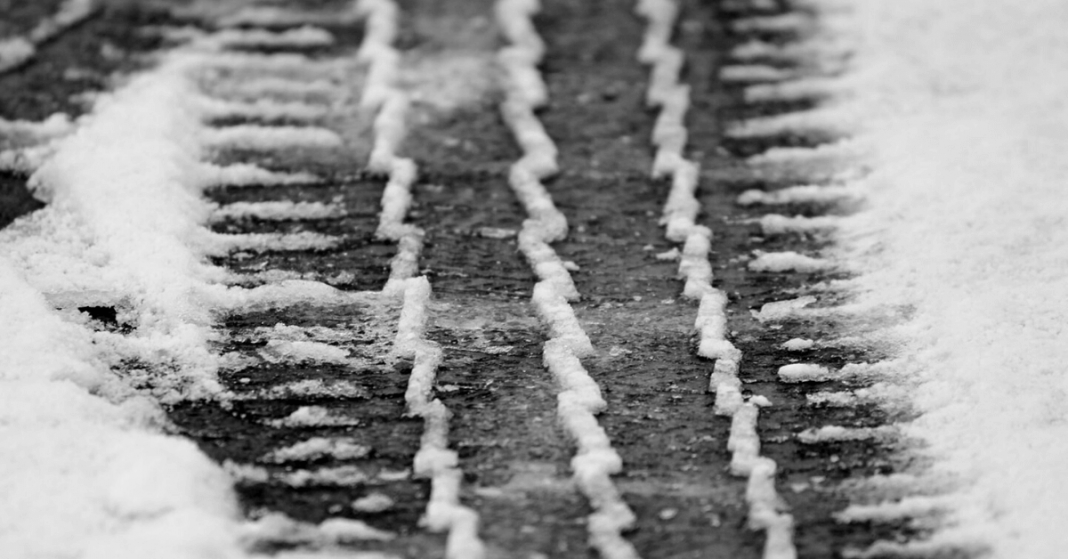 WALDEN — Police responded to a single-vehicle rollover crash in Walden this morning.

According to the report, the driver, identified as Juliana Correa, 22, of Spofford, NH, was traveling west on Route 15.

She lost control of the vehicle due to the slick road conditions caused by the recent snow and went down an embankment.

Trooper David Hastings said that Correa was not injured during the crash.