Police looking for men involved in several thefts in Orange 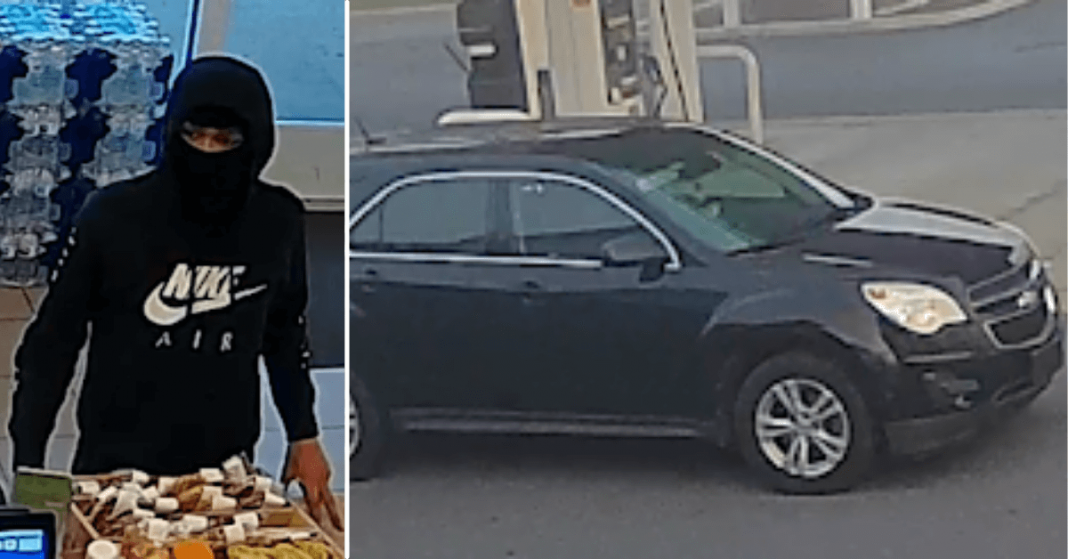 ORANGE — Police are seeking the public’s help in identifying two men involved in multiple thefts in Orange this month.

On November 9, authorities were notified of multiple theft cases from motor vehicles in various locations during the early morning hours.

Police say they were initially notified that an individual was seen entering a parked motor vehicle on private property.

When the complainant confronted the suspect, the suspect fled and appeared to have fired a gun.

Following this, police say they received numerous thefts from vehicles in the town of Orange, Vermont.

One of the suspects appeared to be carrying a firearm in surveillance footage.

Anyone who has any information about these suspects is being asked to call the State Police at 802-229-9191.