Fugitive from Texas caught at Derby Line Port of Entry 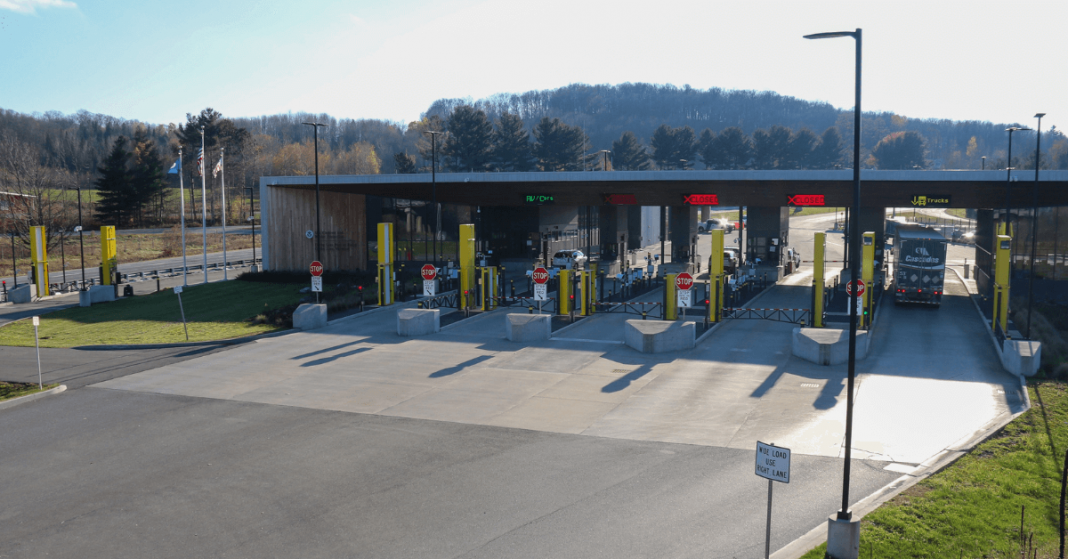 DERBY LINE — Authorities say a 68-year-old man from Quebec who was wanted by police in Texas, was arrested at the border in Derby Line on Friday.

Members of the Vermont State Police received the report of a man with an extraditable warrant attempting to cross the border into the United States through the Derby Line Port of Entry at around 3:00 p.m.

The man was identified as Robert Leonard.

Police say Leonard had a warrant for aggravated assault originating from the state of Texas.

He was taken into custody and transported to the Derby Barracks for processing.

Leonard was lodged at the Northern State Correctional Center and scheduled to appear before the Orleans County District Court on Monday.