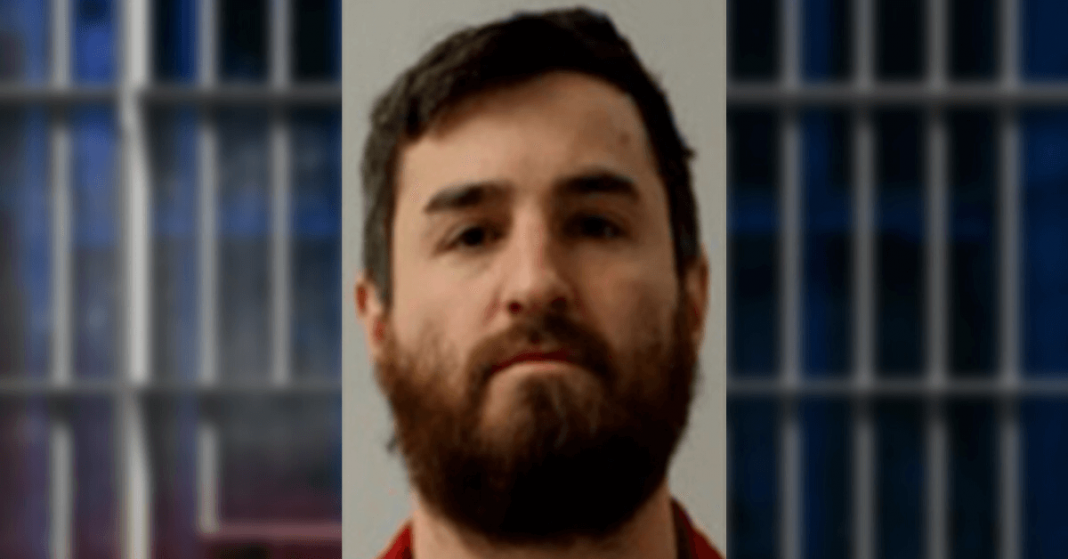 NEWPORT — A youth hockey coach serving 13 years in prison on child sexual assault charges in Massachusetts, was in Newport to be sentenced for an incident that took place in Jay back in 2016.

Christopher Prew, 34, of Gardner, Massachusetts, was in court for a change of plea to one felony charge of lewd and lascivious conduct with a child.

The incident that led to the charge occurred in February 2016 at Jay Peak Resort, where Prew had taken the boy for a hockey tournament.

The boy, who was 9 at the time, would later tell police that on at least 20 occasions, Prew had fondled him when they were alone together.

In February 2016, the boy was playing in a hockey tournament and staying at Jay Peak Resort, when his parents agreed to let Prew drive the child there the night before other players and families were scheduled to arrive.

The boy told the investigator that Prew had molested him at the resort, and stared at him as he was taking a shower.

Judge Lisa Warren imposed a sentence of 7-9 years to serve in jail concurrent with Massachusetts.

“I commend the bravery of the child who came forward and reported the sexual abuse at the hands of this offender,” State’s Attorney Jennifer Barrett said.

Barrett said any victim of sexual abuse should contact local law enforcement in Newport at 334-6733, or Vermont State Police at 334-8881.