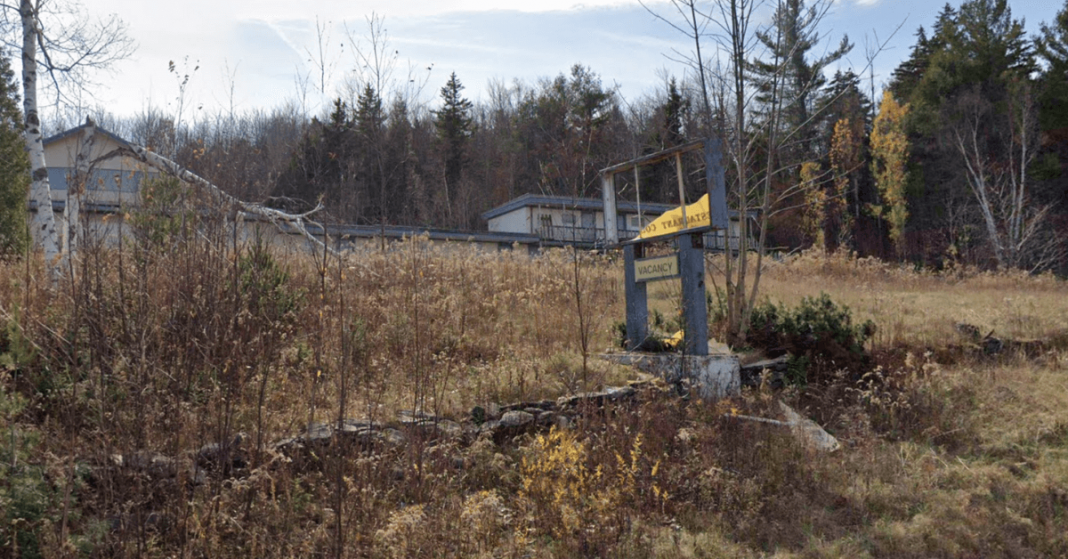 MARLBORO — Police are investigating a fire that broke out in Marlboro last Friday.

The Marlboro Fire Department, as well as several other surrounding fire departments responded to the location and observed smoke emerging from a single room of a multi-room motel.

The motel, known as the Golden Eagle Motel, had been abandoned for several years.

Fire suppression efforts were conducted which saved the structure.

Police say the motel was unoccupied, and no injuries were reported.

The cause of the fire is under investigation but is believed to be the result of direct human involvement.

Anyone with information regarding this incident is being asked to contact Detective Sgt. Clark Lombardi at the Westminster barracks at 802-722-4600.