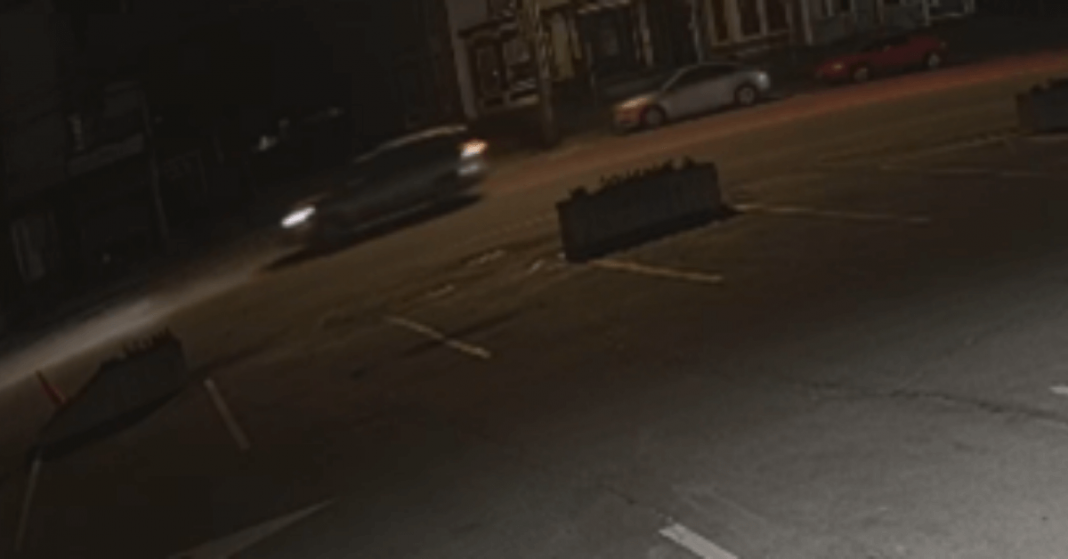 BRIGHTON — Authorities continue to investigate a fire that broke out in Brighton on June 23, that destroyed two homes and damaged a nearby commercial building.

Investigators have obtained surveillance video that shows a vehicle leaving the fire scene on Railroad Street moments after the fire began.

It is unknown if the people in the vehicle were simply driving through the area or if they were somehow involved in setting the fire, police say.

Immediately after the ignition of the fire a person can be heard in the video yelling.

Another surveillance video shows a vehicle leaving the scene quickly and head southeast toward Island Pond.