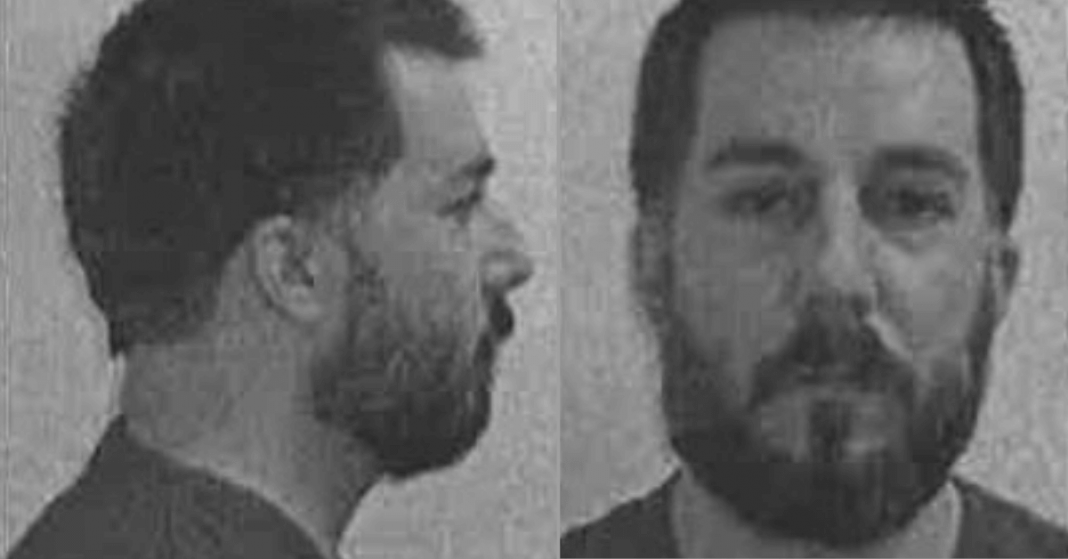 BURLINGTON — Police are seeking the public’s help in locating an individual who escaped custody in Burlington yesterday.

Brian Davidson, 39, of New Haven, had been reported discharged from a drug rehabilitation facility at around 3:00 p.m.

His discharge is a violation of his incarceration for the past year following a fatal motor vehicle crash in July 2020, after which he began a drug rehabilitation program.

Police say Davidson has a connection to the Addison County area and it is possible he may travel to the area in the immediate future.

The State police urges the public to use caution as Davidson has a history of stealing vehicles.

If you come in contact with this Davidson police advise not to approach him but rather contact them immediately.

He has an active warrant for his arrest.