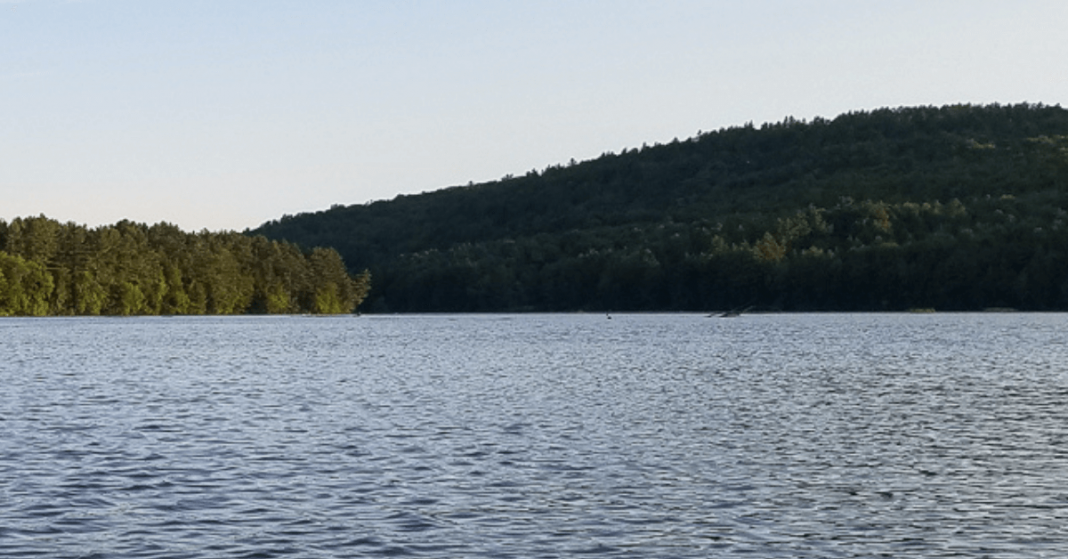 Authorities responded to the area following a report of what appeared to be a substantial amount of motor oil which had been dumped into the lake at around 7:00 a.m.

Fire Department personnel took measures to contain the spill which is currently being cleaned up by contractors hired by the Vermont State HAZMAT team.

State police personnel along with an Environmental Enforcement Officer from the Vermont Department of Natural Resources responded to the scene to investigate the incident, which remains under investigation.

Anyone with information about this incident is being asked to call the Agency of Natural Resources or the State Police at 524-5993.