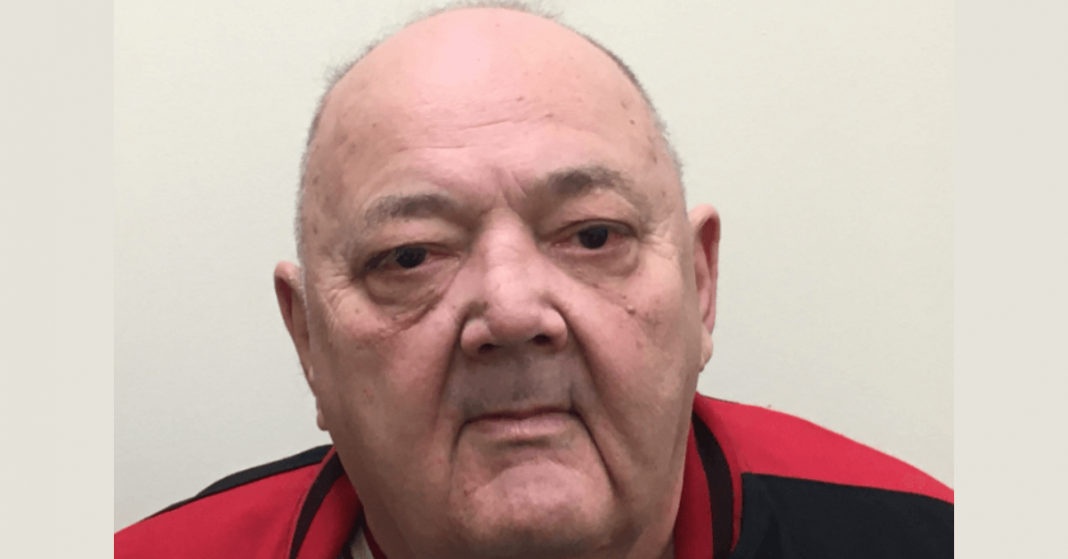 COVENTRY — A 73-year-old man from Coventry who was wanted by police was captured in Virginia today.

Police say they were notified that Raymond Gadreault cut his tracking bracelet at around 6:20 p.m. yesterday.

Gadreault was on home detention status as pre-trial conditions of release for a domestic assault charge.

He was under supervision by probation and parole.

His last known location was the Randolph rest area on Interstate 89, before being arrested by Virginia State Police today.