Morrisville man arrested for DUI #5, possession of heroin in Waterbury 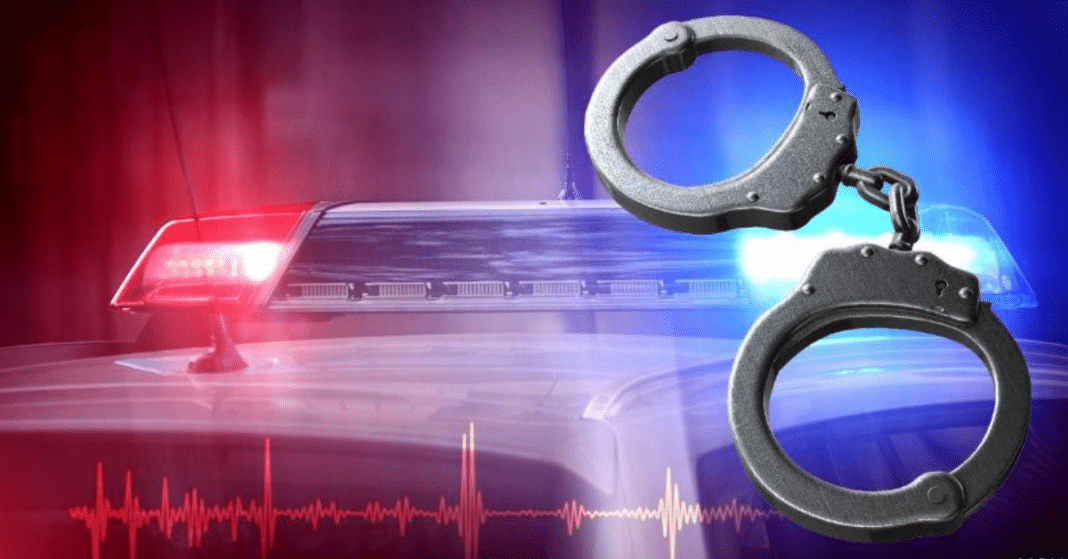 WATERBURY — A 41-year-old man from Morrisville was arrested following an incident in Waterbury on Friday.

Authorities were notified of a vehicle operating erratically in the parking lot of a business on Vermont Route 100 at around 7:50 p.m.

Police say they located the vehicle and conducted a traffic stop.

The driver was identified as Ryan Manosh.

Police say a DMV records query indicated that Manosh’s privilege to operate a motor vehicle in Vermont was criminally suspended.

While speaking with Manosh indicators of impairment were detected, police say.

Following an investigation, police arrested Manosh for suspicion of operating a motor vehicle while under the influence of drugs.

During the course of the investigation, police say they located heroin on Manosh.

He was processed, issued a citation to appear in court for the charges of DUI #5 – drugs, DLS, and possession of heroin.