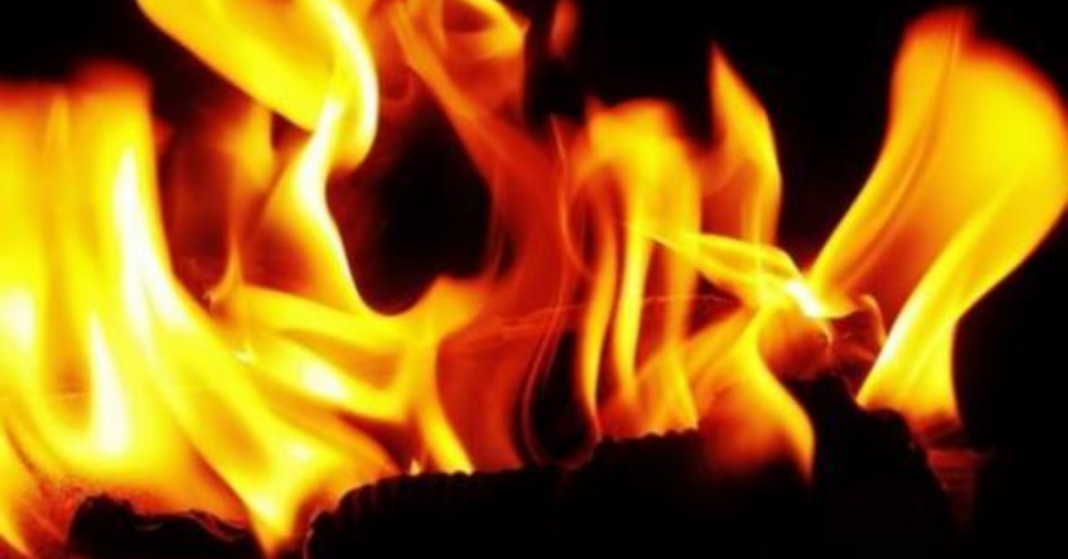 BRANDON — A fire broke out on North Street in Brandon at around 4:15 a.m. yesterday.

Firefighters say they found a detached garage fully involved with fire when they arrived.

Firefighters from Brandon and Pittsford were able to suppress the fire quickly which prevented further fire spread and limited property damage.

As part of Chief Kilpeck’s assessment of the fire scene he contacted the Department of Public Safety Fire and Explosion Investigation Unit (FEIU) for assistance in determining the origin and cause of the fire event.

The origin of the fire was determined to be inside the garage in the general area of the overhead door.

Police say the cause of the fire is undetermined but is not considered to be the result of direct human involvement.

Nobody was injured in this fire.

Property damage is estimated to be in excess of $75,000 as the family lost several all-terrain vehicles that were stored inside the garage at the time of the fire.