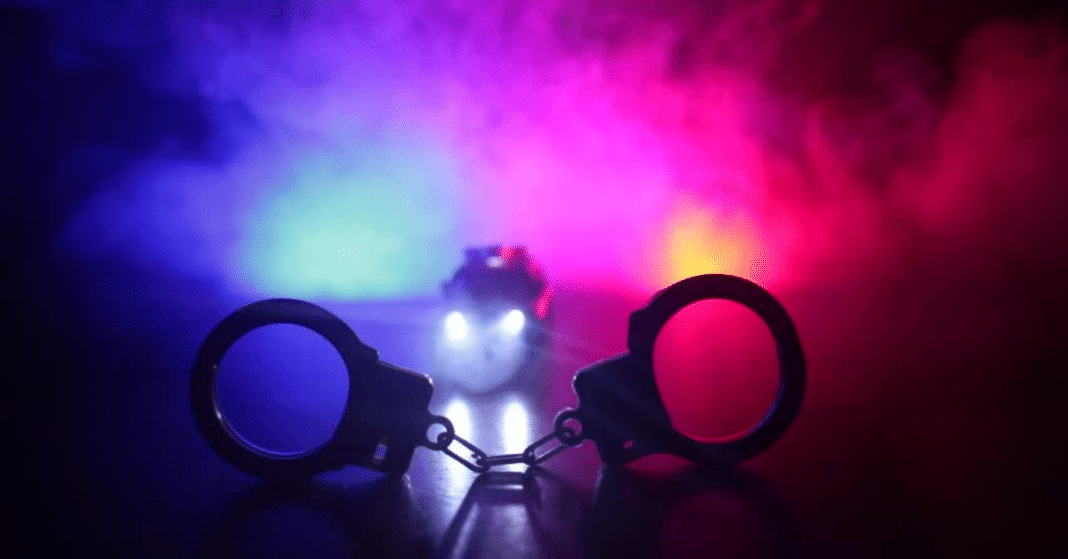 RUTLAND —  A 37-year-old man was arrested following an incident in Rutland yesterday.

Authorities were notified of a dispute near the Home Depot at around 7:00 p.m.

Following an investigation, police allege that Nicholas Edward Karov, of Rutland, stole merchandise from the store.

Police say he was followed by a 48-year-old man from Mount Holly, when Karov pointed a gun at him and fled the area.

Karov was taken into custody and transported to the State Police Rutland barracks for processing.

He was released on court ordered conditions to appear in court at a later date for the charges of recklessly endangering another person and retail theft.

State police were assisted on scene by the Rutland City Police Department.