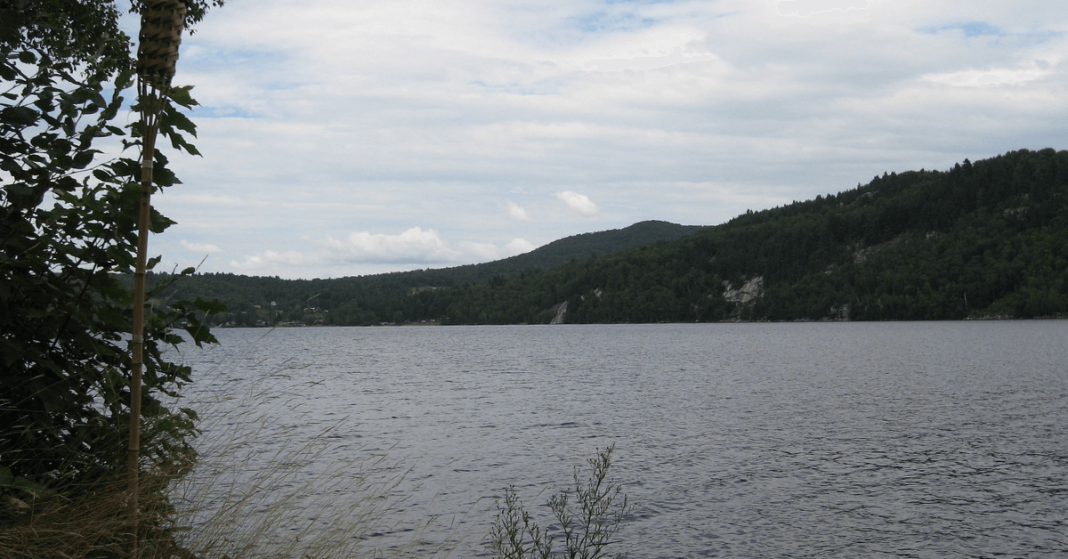 BARTON — Police say the bodies of a man and woman were discovered in Barton early this morning.

On Saturday, the Vermont State Police received a report of an unoccupied pontoon boat adrift on Crystal Lake.

The boat was drifting from the south end of the lake to the north and several personal items, including a cell phone and wallet, were located on the boat.

An investigation and search efforts began and police say a man and woman were believed to have been using the boat.

A truck with a boat trailer that was associated with the boat was located at a boat launch along the lake.

Later, it was learned that the man and woman utilized the boat launch sometime around 4:30 p.m. Saturday and set off onto the lake with their dog.

The investigation and search efforts continued until troopers located and removed the bodies of the deceased male and female from the lake during the early morning hours this morning.

The small white dog was not located.

Police say the investigation is ongoing but does not appear suspicious at this time.