Driver arrested for DUI drugs, attempting to elude in Windham 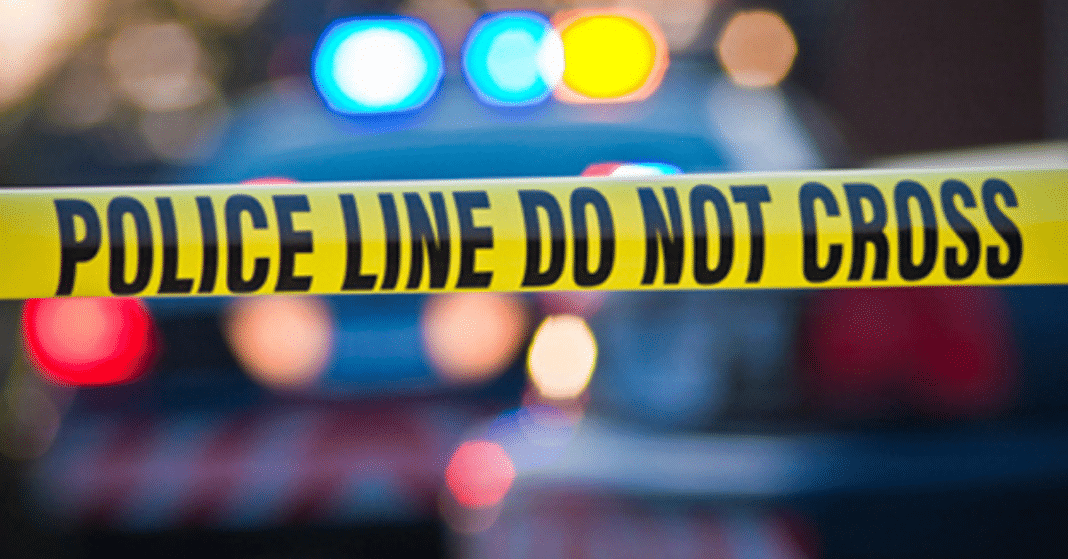 WINDHAM — A 41-year-old woman from Pennsylvania was arrested following an incident in Windham on Monday.

Police initiated a traffic stop and the vehicle initially stopped in the passing lane.

The vehicle then continued to drive.

Police pulled over the vehicle again further down the road, and Toni Baker, of Pittsburg, Pennsylvania, was arrested and taken to the Westminster barracks for processing.

While at the barracks, Baker was screened for impairment and showed signs of impairment.

She was released with a citation to appear in court on August 31 to answer the charges of  DUI drugs, and attempting to elude.