Driver arrested for DUI #3 after crash in Ferrisburgh 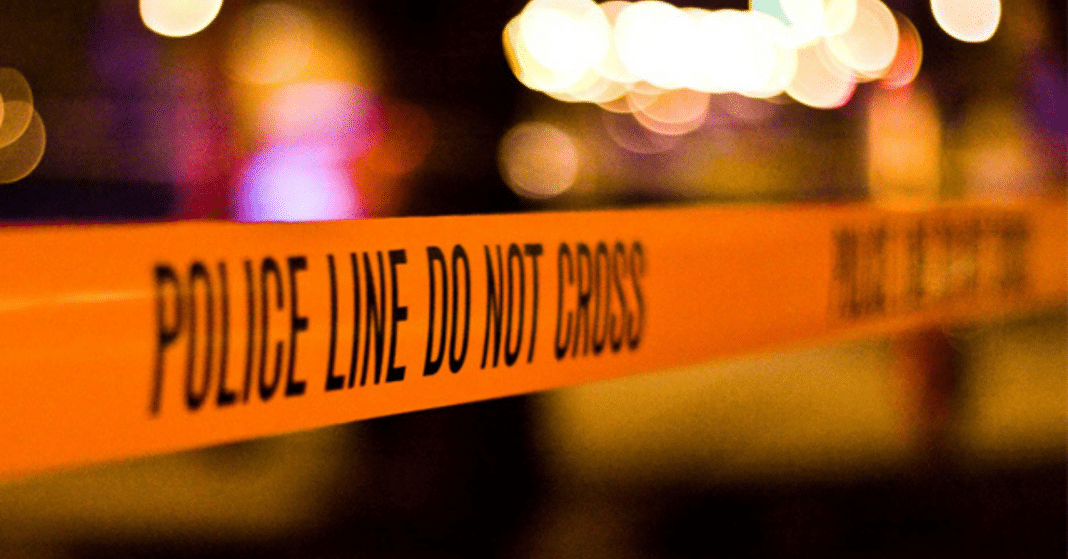 FERRISBURGH — A 30-year-old man from Burlington was arrested on multiple charges following a crash in Ferrisburgh on Tuesday.

The single-vehicle crash took place on Greenbush Road at around 10:40 p.m.

While speaking with Melchionda, police say they detected indicators of impairment.

Police say Melchionda constantly lied to law enforcement, attempted to blame another individual for this incident, and impeded the investigation.

Melchionda was screened and placed under arrest.

He was transported to the New Haven barrack for processing, and later to Porter Hospital to provide a blood sample.

He was released with a citation to appear in court at a later date to answer the charges of DUI #3, false reports to law enforcement, and  impeding an investigation.

Police say Melchionda was also issued multiple traffic tickets, including driving with a civilly suspended license and leaving the road.