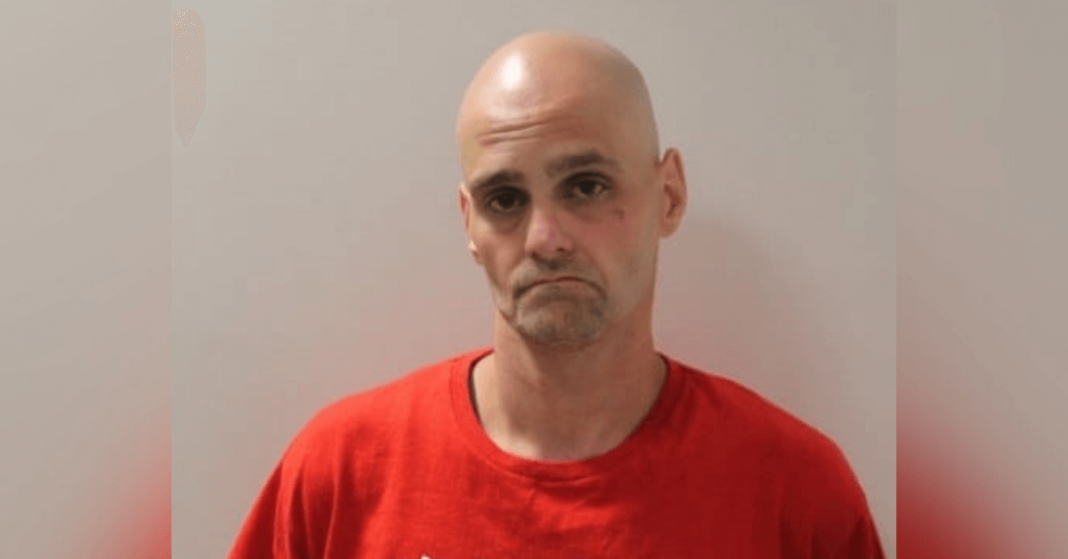 NEWPORT — Police arrested a man following an armed robbery of the Family Dollar store over the weekend.

Joseph Scalzo, 38, of Derby Line, was charged with armed robbery following an investigation.

Police allege Scalzo was armed with a screwdriver and approached two cashiers and demanded money on Sunday night.

He fled with an undisclosed amount of cash.

“I would like to applaud the efforts by the officers involved in this case and their ability to make a quick arrest,” Newport Police Chief Bingham said.

Scalzo was lodged at Northern State Correctional Facility in Newport and is being held on violation of his parole.