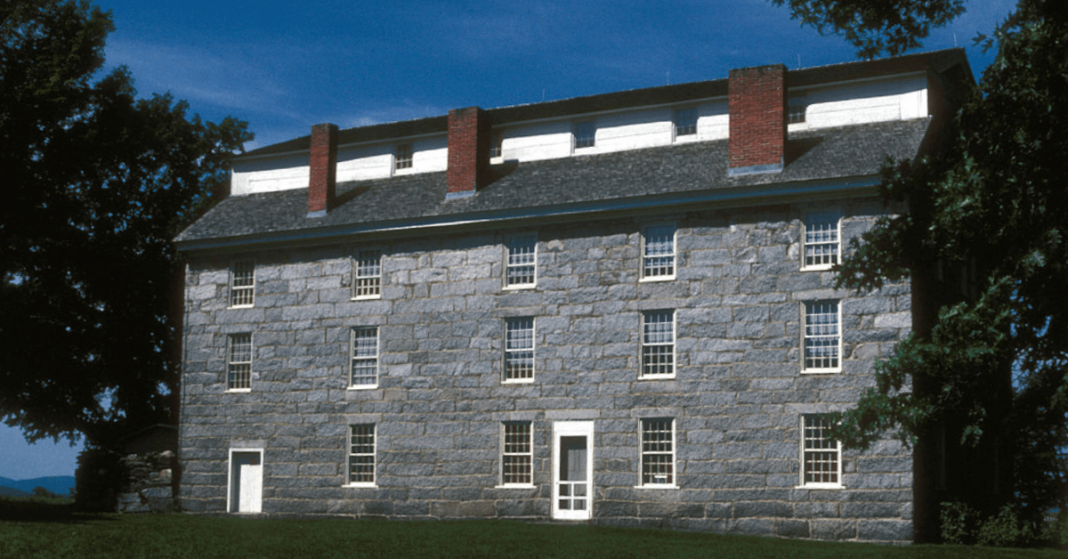 BROWNINGTON — The Old Stone House Museum is gearing up for their grand re-opening and the unveiling of a new exhibit celebrating African American Alexander Lucius Twilight.

The event is free to attend and light refreshments will be provided for the exhibit dedication with museum tours running until 3:00 p.m.

This ceremony will take place on Juneteenth, the holiday celebrating the emancipation of those who had been enslaved in the United States.

The museum celebrates this day in 1865 when enslaved people were set free in Texas by executive decree some two years afer the Emancipation Proclamation.

This day is now seen as the official end to slavery in the United States and also falls only eight years after Twilight died in Brownington.

The exhibit will return Twilight’s artifacts to the home he constructed, the Alexander Twilight House, where they will be on prominent display in his parlor.

His wife Mercy Ladd Merrill Twilight’s own coffee set and silver spoons will also be available for viewing along with framed photographs of the couple.

The new exhibit will also include the proclamation United States Representative Peter Welch read into the Congressional Record in 2020 recognizing Twilight’s 225 anniversary.

In addition to recognizing this holiday, the museum has adopted a Diversity, Equity & Inclusion statement.

This statement was adopted by the Old Stone House Museum & Historic Village Board of Trustees at their February 11, 2021 meeting:

“The Old Stone House Museum & Historic Village aspires to be the space for open dialog around the interconnected issues of inequality in our shared society.”