BARTON — A 39-year-old man from Coventry was arrested on Thursday after he allegedly vandalized a business and stole a vehicle. 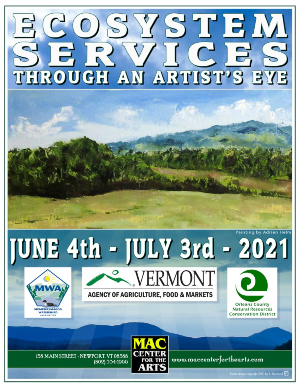 Police responded to an alarm at Carl’s Auto Sales on Main Street in Barton at around 8:45 p.m.

The business was broken into as well as vandalized and Labor is believed to have fled the scene after stealing a 2004 Cadillac Escalade.

Labor was located at his address in Coventry with the assistance of Newport Police Officers and taken into custody without incident.

He was processed at the VSP Derby Barracks and held at the Northern State Correctional Facility by the Vermont Department of Corrections, with whom he was under supervision.

Labor was arrested back in July of 2020 after he stole a vehicle and walked into a family’s home in Derby, then proceeded to lock himself in a bathroom and take a shower.