DERBY — Today was a very special and busy day for Bennett Stenger.

Bennett has been struggling with rhabdomyosarcoma (RMS), a rare type of cancer.

When Make-A-Wish Vermont contacted his family asking what he might like to experience, they said he loved the Vermont State Police, and would like a ride-a-long.

When VSP commanders heard about this, they decided to kick it up a notch.

Bennett and his brother Chase were made honorary Troopers today. They received uniforms, rode in a cruiser, and took a cruise aboard a marine unit on Lake Memphremagog.

VSP troopers said they were thrilled to give Bennett, his brother Chase, and family a very special day. Photos from the day are below: 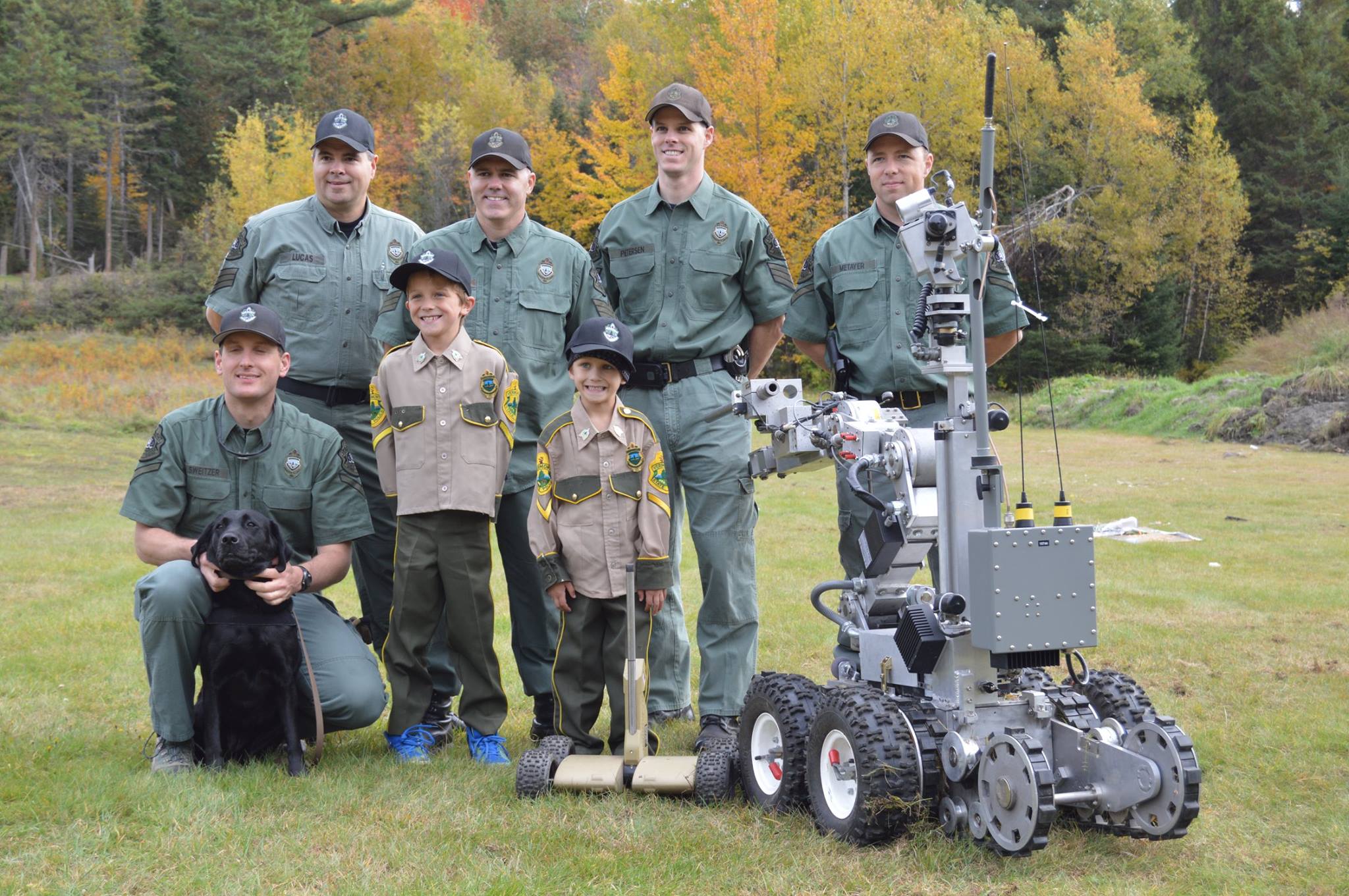 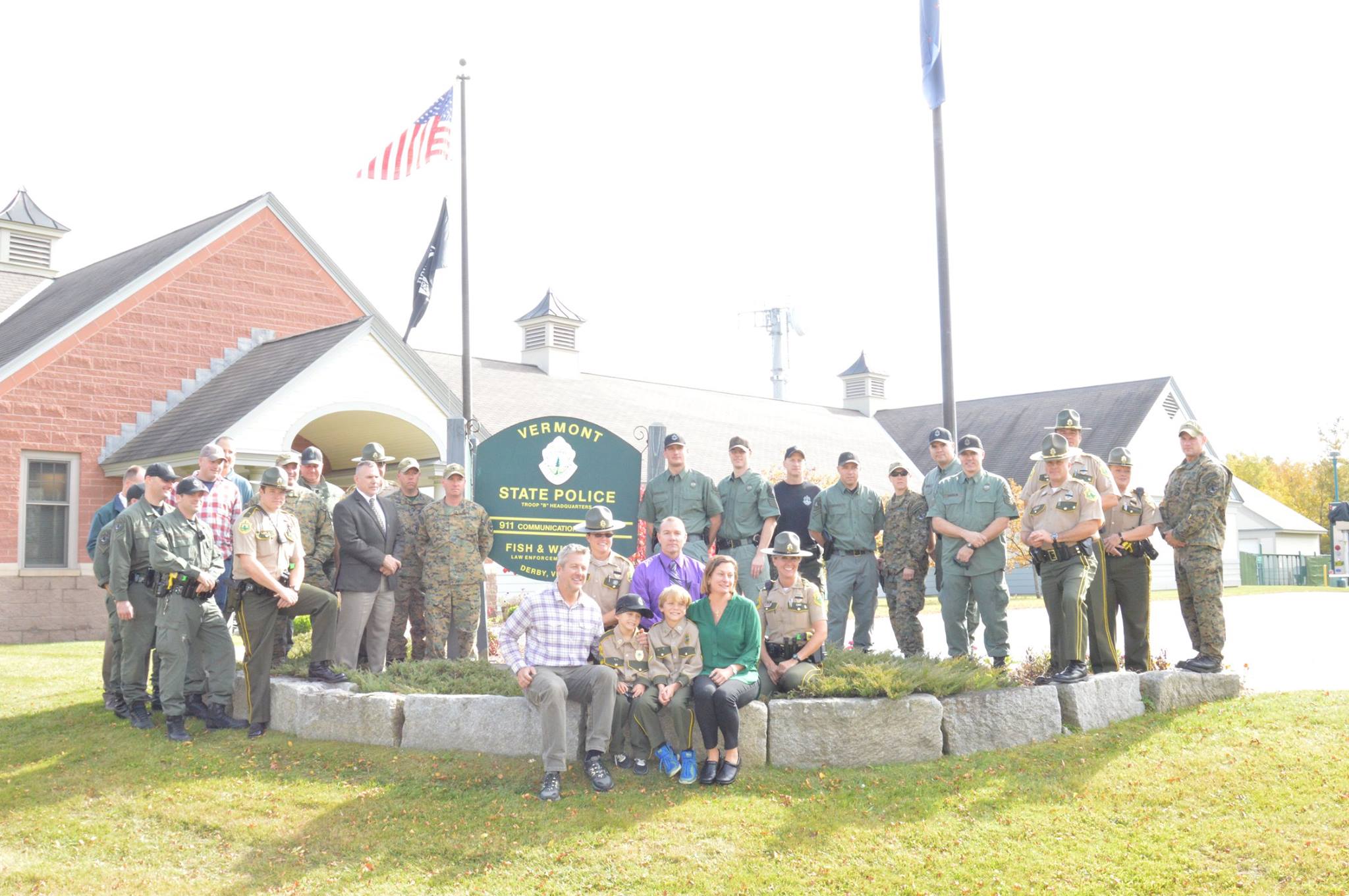 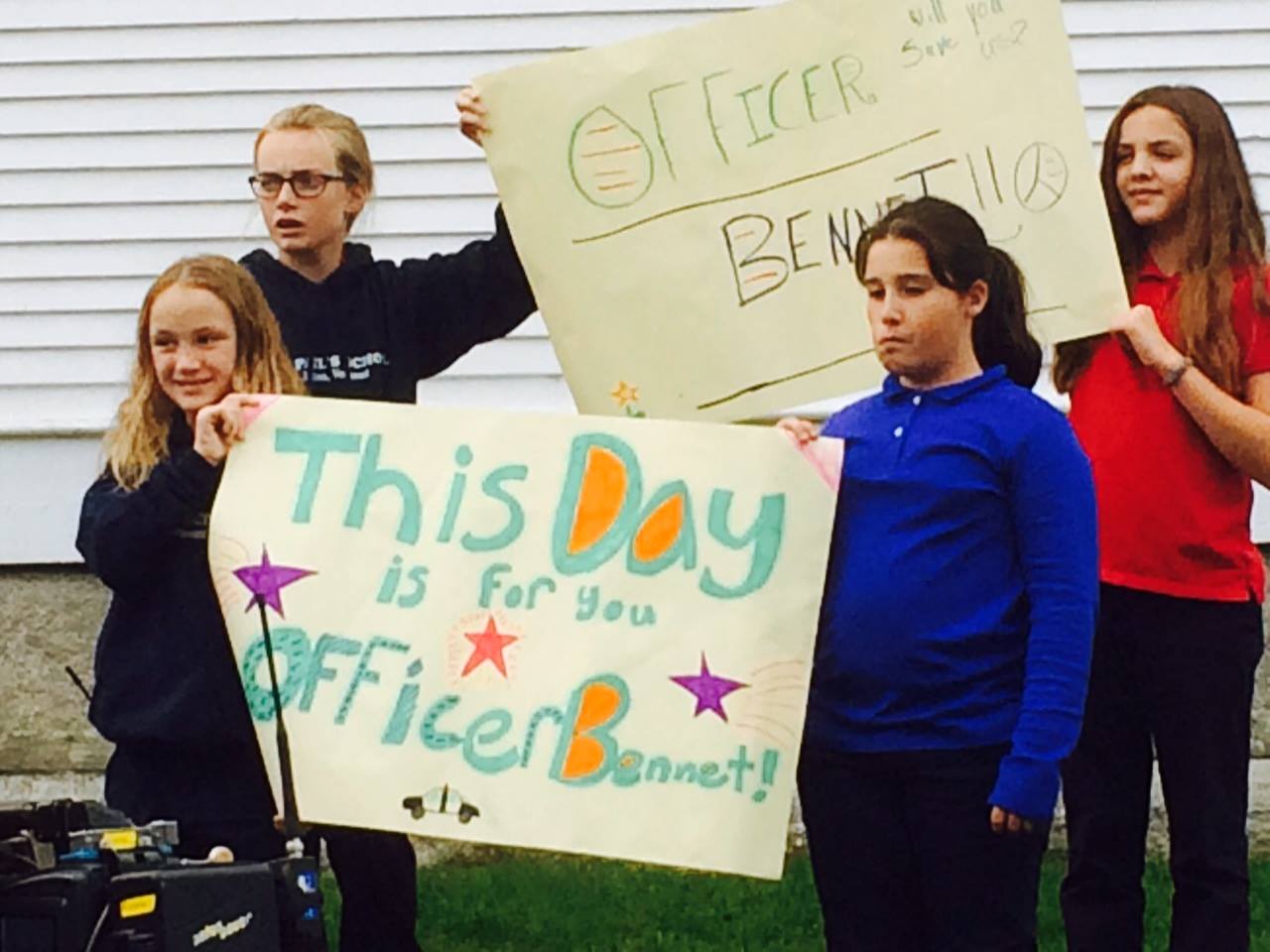 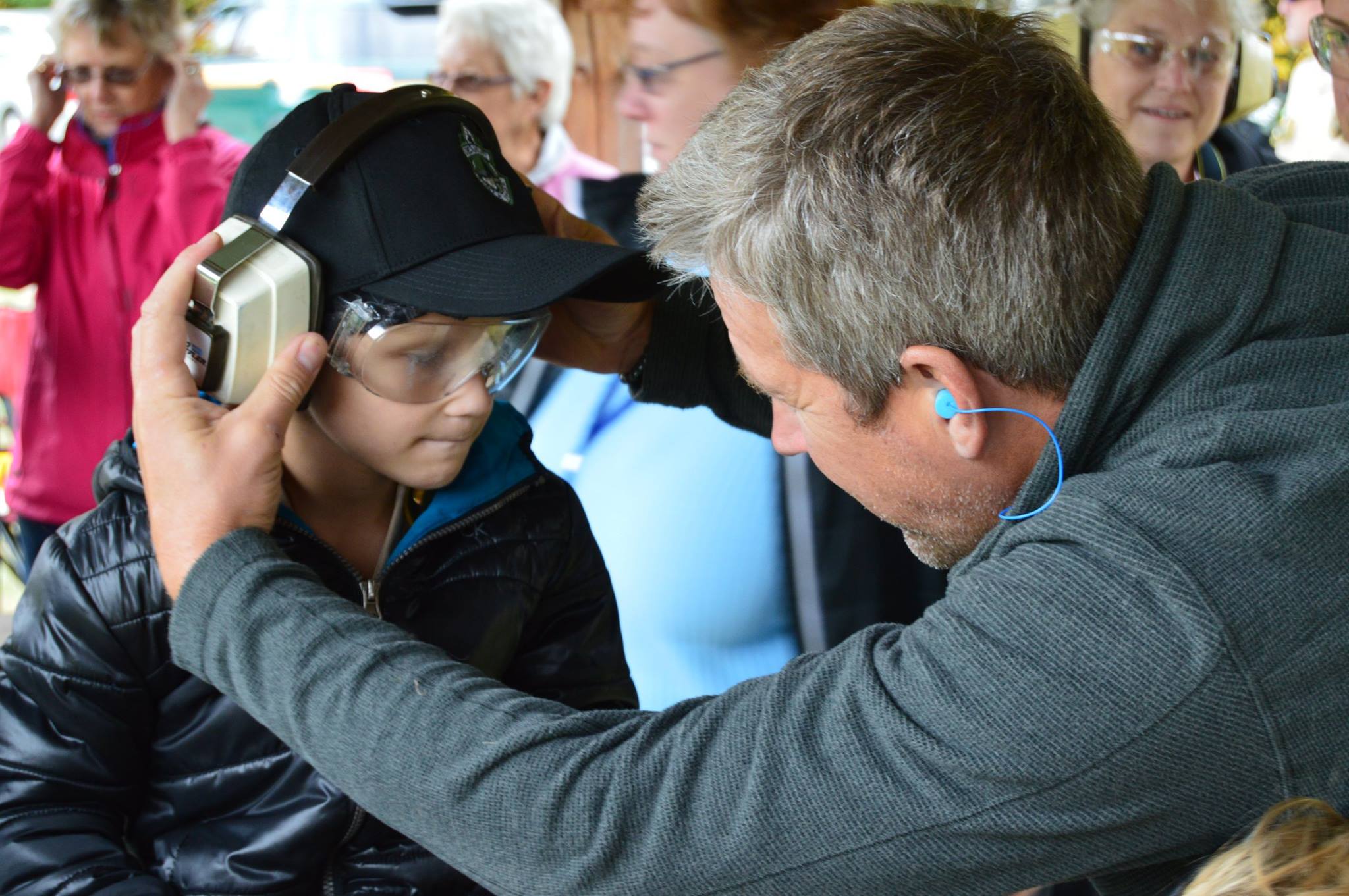 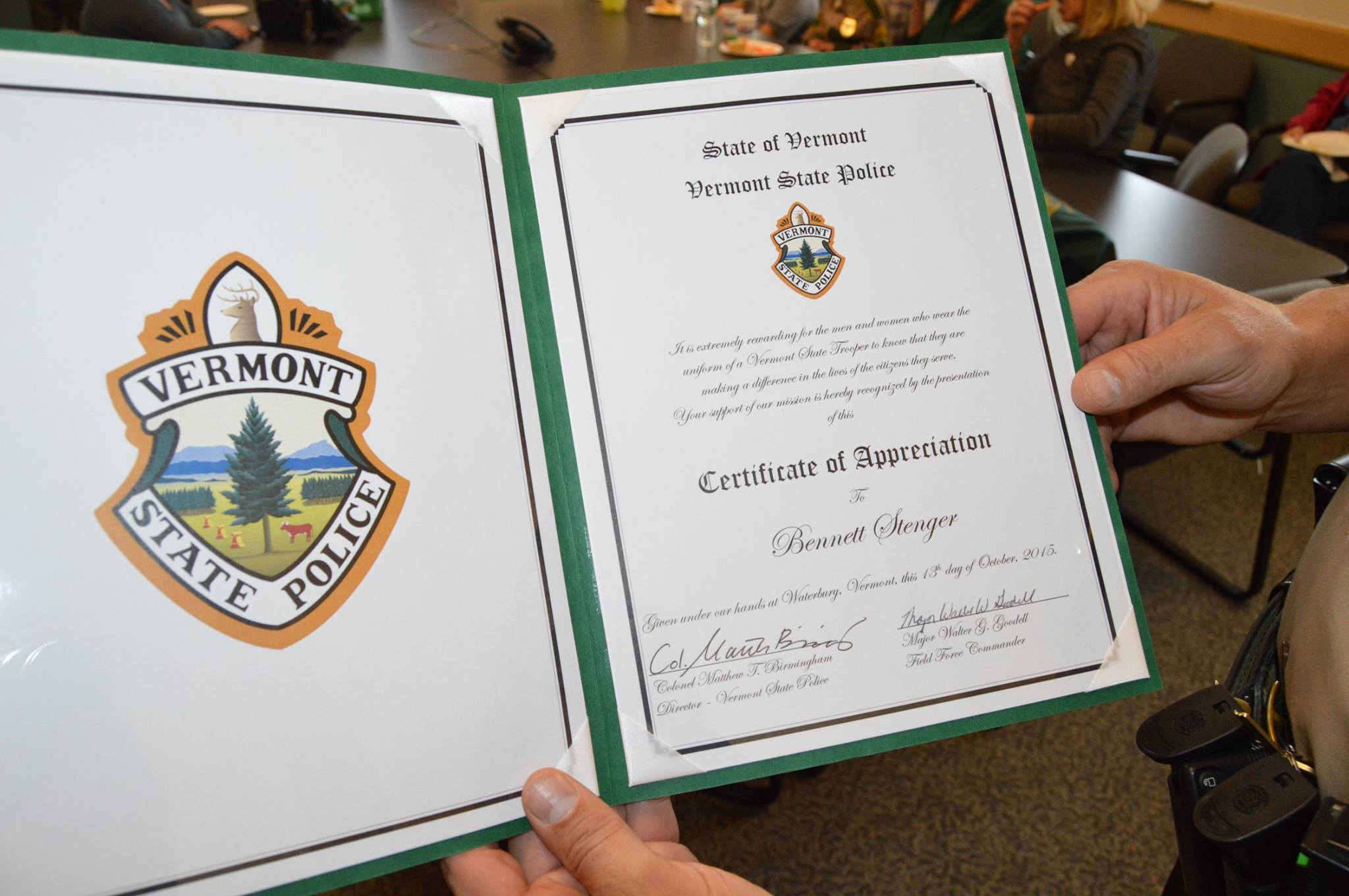 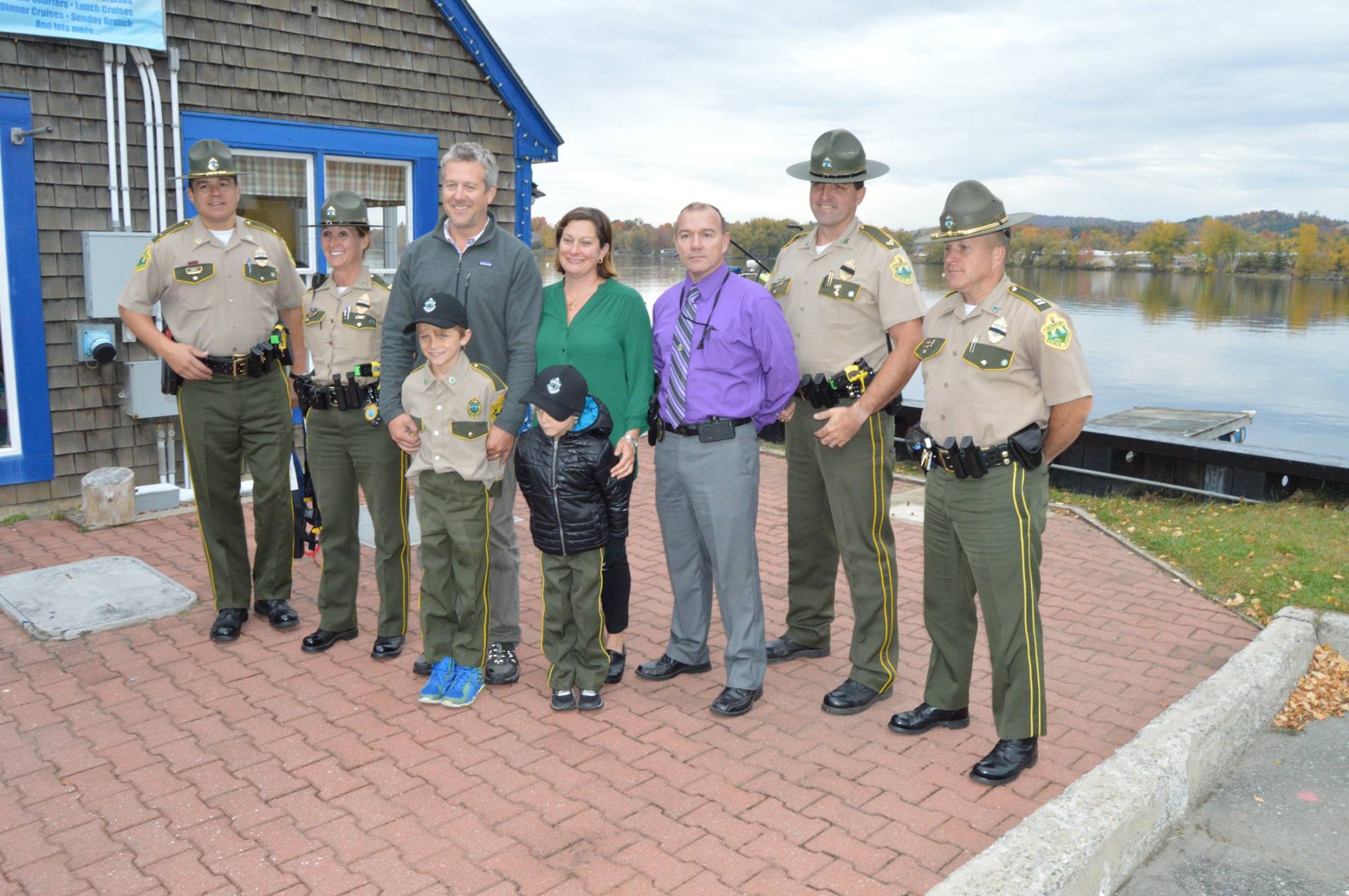 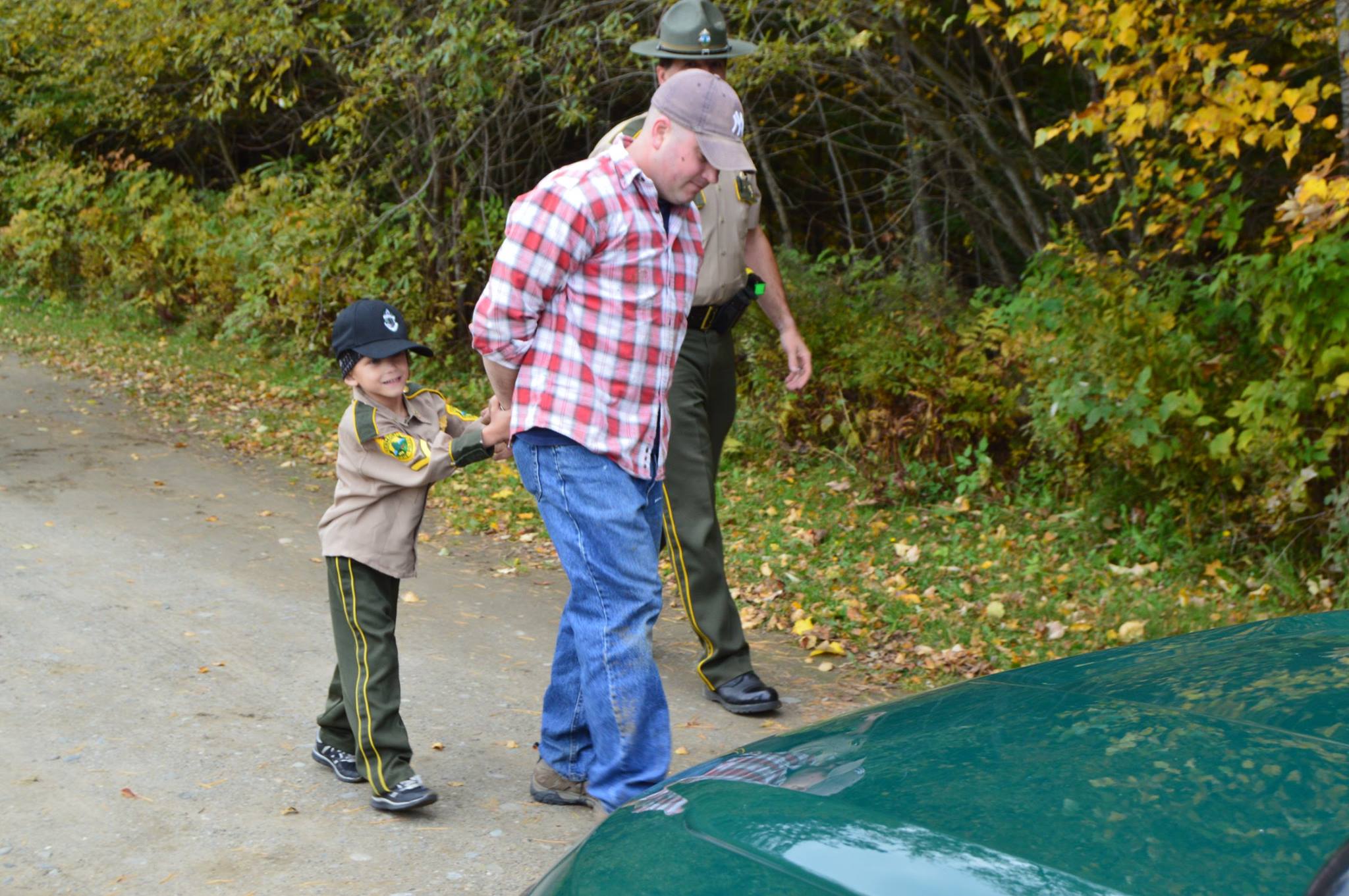 BARTON — Police say a 56-year-old man from West Virginia was arrested
BARTON — Since 2005, the Vermont Land Trust has recognized outstanding high
NEWPORT — Green Mountain Farm-to-School will once again be participating in the
NEWPORT — The Newport Police Department says they arrested the man accused
BARTON — Police have made an arrest following a break-in at Nick’s
Go to Top