GLOVER — Police said Tuesday night that they were searching for a 41-year-old man from Newport who went missing in Glover.

At around 6 p.m. police were notified that Travis Lee Stuart, 41, of Newport, was missing. His mother reported that he was last known to be tedding hay at a farm field in Glover.

Stuart works as a farm hand on a nearby farm located on Dexter Mountain Road in Glover, about three miles from the field.

The tractor was located at the edge of the field around 11:30 a.m., but Stuart was gone.

Since he had not reported back at the farm or his home in Newport, family members became increasingly concerned and notified police this evening.

At this time authorities are requesting anyone who has seen Travis Stuart or knows his whereabouts to contact the Vermont State Police.

A photo of Stuart can be seen below: 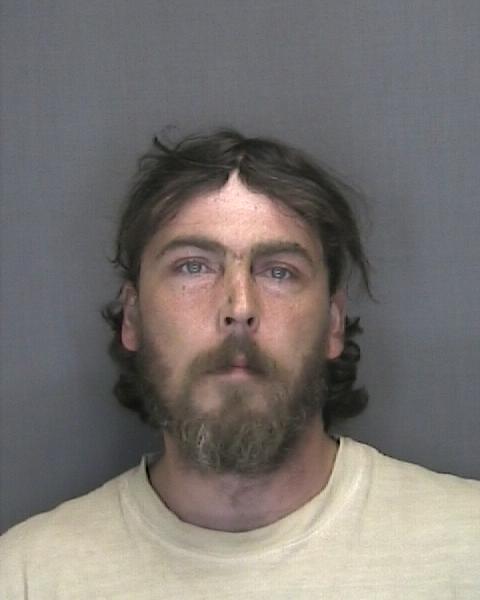 GLOVER — Earlier this year, the town of Glover, in partnership with
WEST GLOVER — Kingdom Games wound down its revamped 2020 season of
WEST GLOVER — Green Mountain Power (GMP) and Vermont Magazine recently announced
DERBY — Police are looking for two drivers involved in two separate
GLOVER — A 63-year-old man from Derby was injured during a single-vehicle
Go to Top