One night only: QNEK Productions presents Once Upon a Clothesline - Newport Dispatch

DERBY LINE — International Theatre Company in Residence at the historic Haskell Opera House, QNEK Productions, is proud to present Once Upon a Clothesline by Aurand Harris, a delightful onstage adventure for kids, starring kids. The show will run one night only, starting at 2 p.m. on June 27.

Pinno and Pinnette are two clothespins holding a quilt on the line when the big, scary Spider threatens Pinnette. As he comes to her defense, Pinno finds himself falling to the ground and meeting a whole new cast of characters. Mrs. Ant, Junior Ant, and Dr. Beetle come to his rescue, but as soon as he’s revived Pinnette falls into the Spider’s web.


Come and see the adventures of the clothespins and their many zany friends as they try to defeat the Spider.

Directing this delight is QNEK Founder and Artistic Director Lynn Leimer who shares a special history with the show. She played Junior Ant 50 years ago with the Pine Tree Players in New Jersey directed by her mother, then directed her own daughter Kristen Camp in the show 15 years ago. Rounding out the team is Molly Moore serving as the Assistant Director, Lisa Foster working on Costumes, and Judy Castonguay as the Stage Manager.

Once Upon a Clothesline by Aurand Harris plays at the Haskell Opera House for one performance only on June 27th at 2 p.m.

Tickets are available by calling the QNEK Box Office at 802-334-2216, reserving by email at QNEK.com, by advance purchase online or by phone at catamountarts.org and the Catamount Arts Box Office at 888-757-5559, and by advanced purchase at the MAC Center for the Arts in downtown Newport. 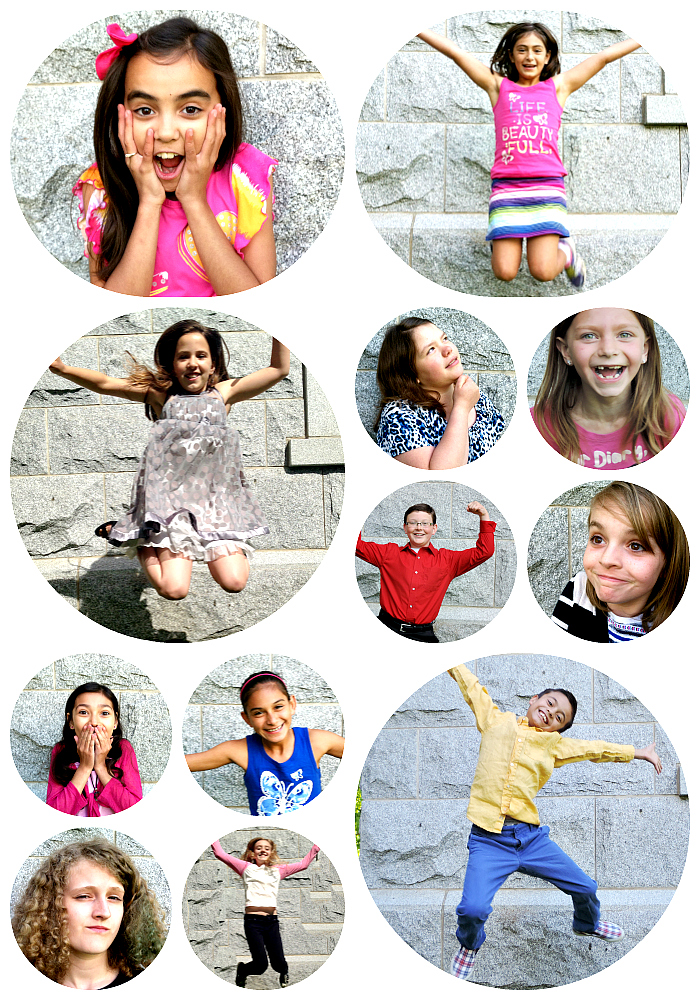