NEWPORT — Police affidavits used to obtain a search warrant for Jeffrey Ray’s property sheds new light on the Memorial Day murder in Brownington. Ray is accused of first degree murder in the shooting death of his ex-wife’s husband, Rick Vreeland.

The documents show that while Ray was being treated for his injuries at North Country Hospital, police were recording his ramblings.

The new affidavits state that at first Ray told police that he shot Vreeland in self defense after being attacked with a stick, then later changed his story and said that he did intend to shoot Vreeland.

He is also said to have been recorded at the hospital saying:

“Hell of a thing to take another man’s life. Didn’t want to, gonna pay the rest of my life…hopefully they execute me.”

Police say that Ray waived his Miranda rights, eventually confessing to the shooting. They also say that he was drunk during the incident, registering a blood alcohol level of four times the legal limit to operate a vehicle.

Police say the murder weapon was a Ruger .44 Magnum Super Blackhawk. They say that the gun had five live rounds still in it when they located it on the front passenger seat of Ray’s truck. 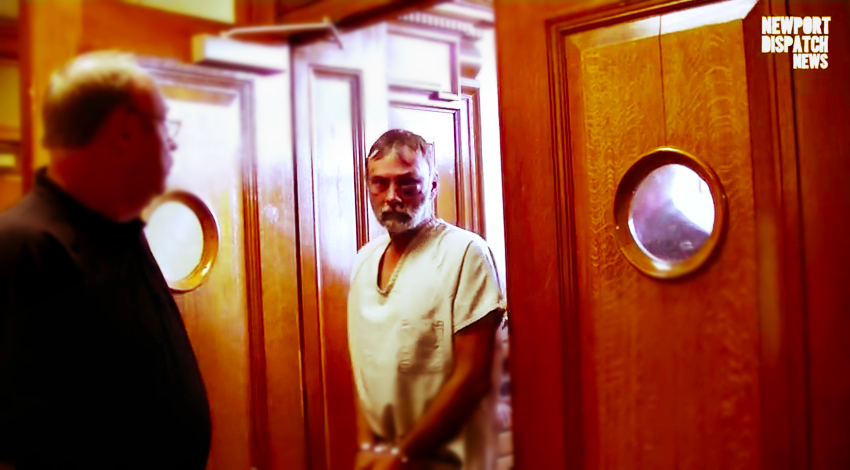 Ray’s son Jonathan told police that he saw his father shoot Vreeland once in the chest with the handgun, while Ray was sitting inside his pickup truck. His son is believed to have given Ray the injuries he was being treated for after the incident, as he attempted to wrestle the murder weapon from his father.

During the search of Ray’s property police say they found a gun belt with 23 rounds for the .44 Magnum, as well as 13 loose rounds. A Winchester 30-30 model 94 and shotgun shells were also found at his home.

Ray plead not-guilty to the crime of first degree murder last week. If convicted, he could face a 35 years to life sentence.