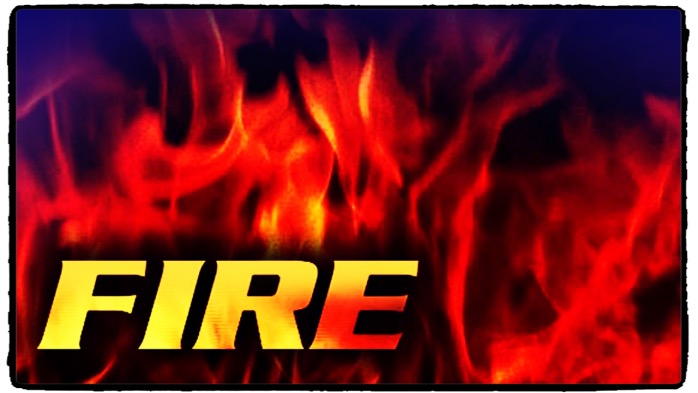 CHARLESTON — Authorities say the fire that took place in Charleston on Monday caused roughly $35,000 in damages, and that preliminary findings do not suggest the cause of the fire was suspicious in any way.

The incident took place at around 5:20 a.m., at 349 Vermont Route 105. When the Charleston Fire Department arrived, the trailer was fully engulfed in flames. Mutual aid from Derby was requested.

“The fire fighters made their initial attack of the fire on the west side of the structure where the heaviest fire was showing,” police said in a statement. “A secondary attack made through the main entry door was made when more responding fire fighters arrived.”

A large portion of the structure was still standing, but the trailer was considered a total loss. There was nobody home at the time of the fire and no injuries were reported.

They are reporting that the preliminary findings do not suggest it was a suspicious fire in any way.