The wait is over: Wait Until Dark opens at the Haskell

DERBY LINE — Wait Until Dark, the suspenseful thriller that ends QNEK’s 21st Mainstage season at the Haskell Opera House in Derby Line, finished up its first run of shows over the weekend.

The story centers around Susy Hendrix (Mary Hoadley, Newport), a blind housewife who is first manipulated, and then terrorized inside her apartment by three con men looking for a doll that is loaded with heroin, that fell into her possession. The con men consist of the psychotic Roat (Ross Murray, Stanstead), Carlino (Brian McCrea, Newport) and Mike Talman (Mike Desjardins, Newport).

The vulnerable Susy must outmaneuver her tormentors, and turn her disability into her advantage, if she is to survive the ordeal. 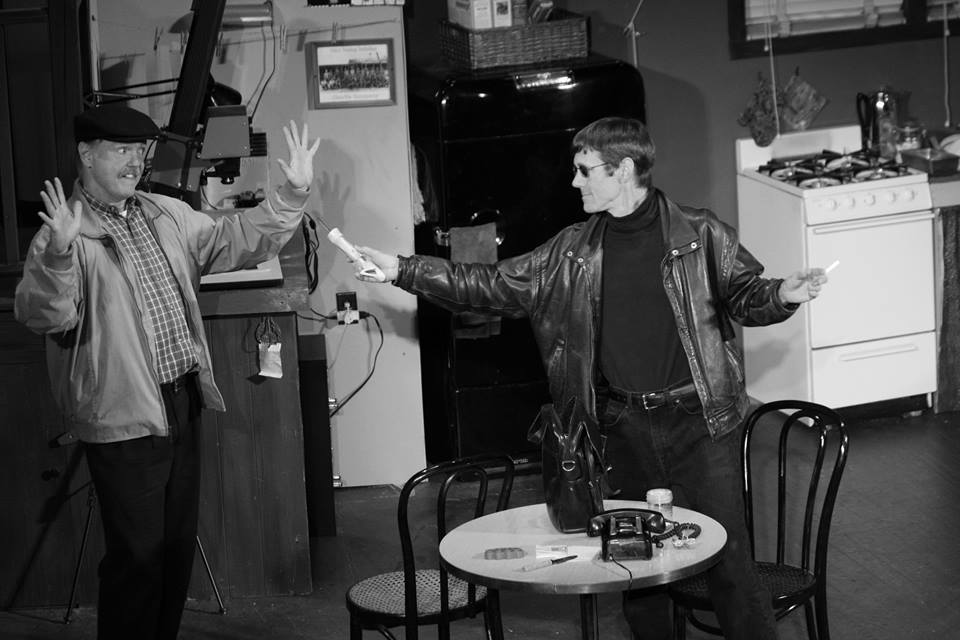 Other characters in the show are Gloria (Victoria Young, Newport), who plays a young neighbor in the apartment building, and Susy’s photographer husband Sam (Nathan Sargent, Newport). Rounding off the cast are James Cross of Island Pond and Eric Alexandre of Magog, who both play policemen.

The show is full of suspense. Hoadley pulled off a wonderful performance on Sunday. The actress skillfully manages to keep the audience on the edge of their seats, as more than once she is surrounded by the con men inside the apartment, with her disability keeping her from verifying her suspicion that they are there.

Victoria Young, despite being very young, was incredible on Sunday, as she taunts and often terrorizes Susy herself, but in the end becomes the only one she can trust.

Ross Murray gives a brilliant performance as the sinister Roat, who has all the makings of the creepy bad guy. He shows little emotion, seeming to enjoy terrorizing not only Susy, but the two con men he lures into his scheme. 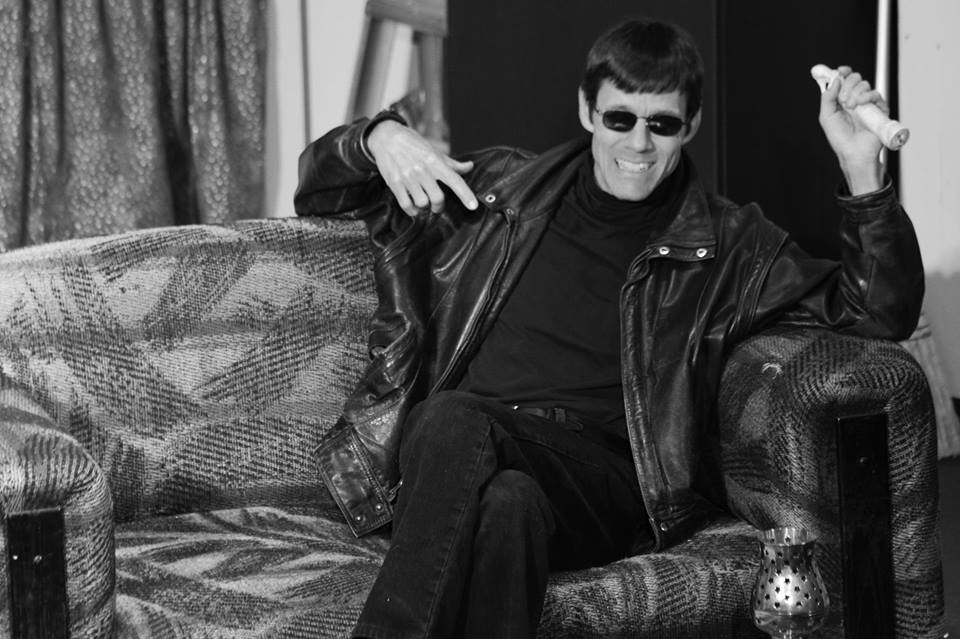 Both McCrea and Desjardins work well together as actors, with the audience getting the sense that their characters are only pawns in the sick game that Roat is playing. Mike, played by Desjardins, even develops a little bit of a relationship with Susy.

Wait Until Dark, directed and designed by Susan-Lynn Johns, with a set built under the guidance of Tom Rooney by the North Country Union High School Building Trades class, will be running two more shows this Friday and Saturday. It’s a must see. 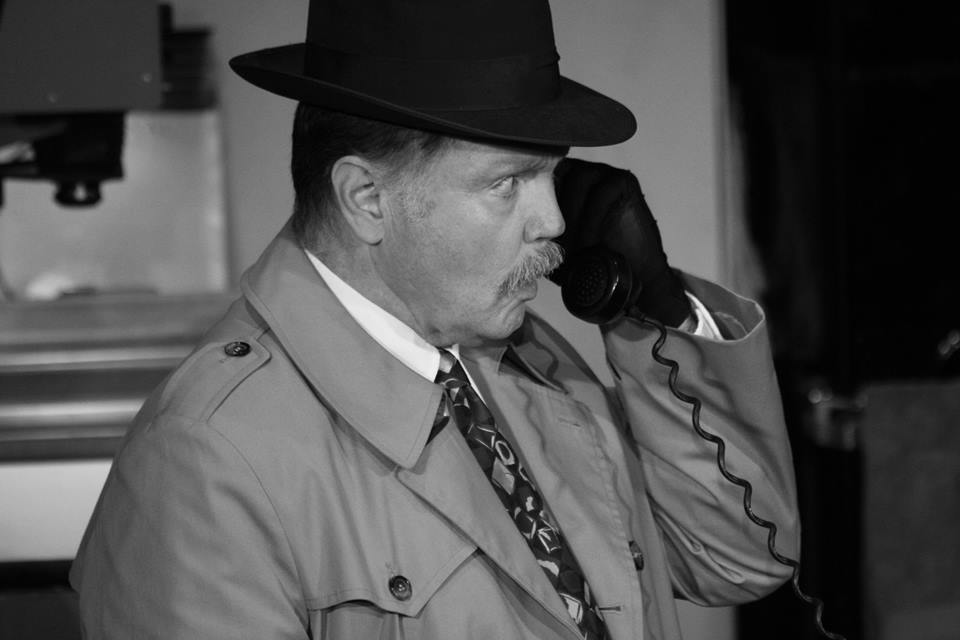 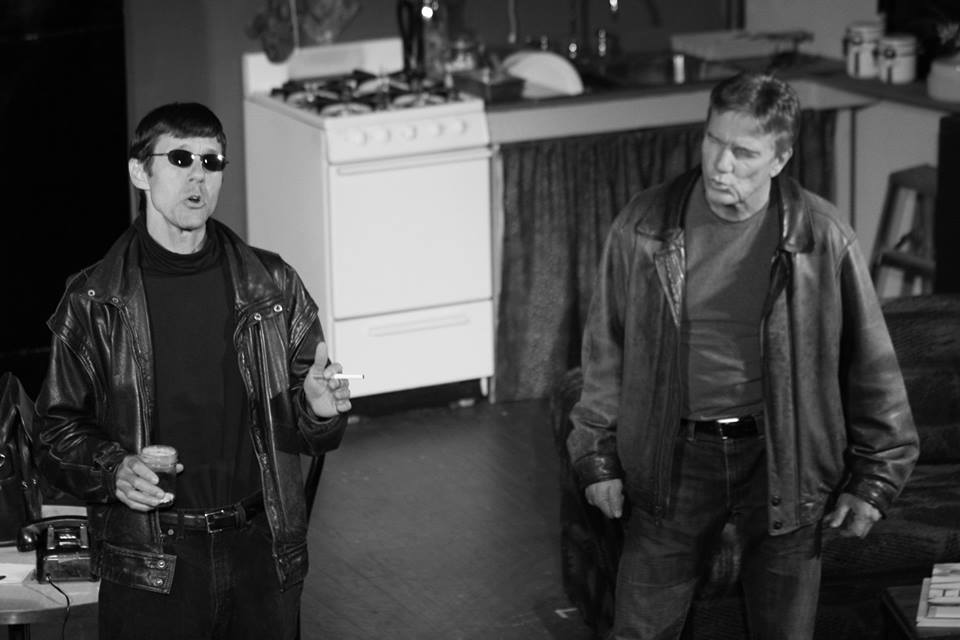