Police say they were tipped off before I-91 heroin bust 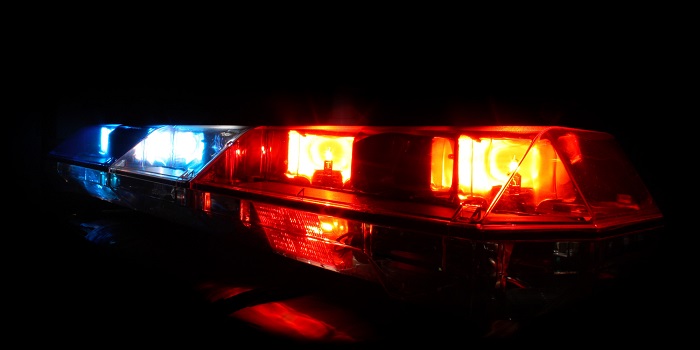 NEWPORT — According to court documents, police were tipped off that the two women from the Newport area who were arrested in Brattleboro with over 900 bags of heroin, were making a trip to Hartford, Connecticut, to pick up a substantial amount of heroin that would be resold in Vermont.

State Police Sgt. Eric Albright wrote in an affidavit that he was informed on Friday before the bust of the names of the suspects, Ashley Geoffroy, 26, of Newport, and Kirby Davis, 30, of Coventry. He was also aware of the description of the vehicle being used in the run, a red Subaru Impreza hatchback with a distinctive “taxi” sticker on the car.

State troopers were watching for the vehicle on I-91 north, when it was spotted at around 1 p.m. Friday. Albright wrote that he saw the car weaving between lanes, as well as the tires crossing over the fog line.

“Had I not observed this or any other motor-vehicle violations, I would have stopped the vehicle to investigate the reported drug activity,” he wrote.

Police say that Davis was the driver and Geoffroy was the passenger. According to the affidavit, Davis claimed that she had picked up Geoffroy as a taxi passenger in Connecticut. Geoffroy allegedly told police while being interviewed separately that she was asked to take a ride with Davis, leaving from Newport in the morning.

Police say they found 910 bags of heroin, wrapped in two packages, in the trunk of the vehicle. Court documents also say that Davis was found with 14 bags of heroin in her pocket. Vermont State Police say the amount of heroin seized has a street value of $13,650.

The two women both appeared in Windham Superior Court Criminal Division on Monday for their arraignment, where they both pled not guilty.

They are not currently in custody, however, they are not allowed to be in contact with each other, as part of the conditions of release imposed by the court.