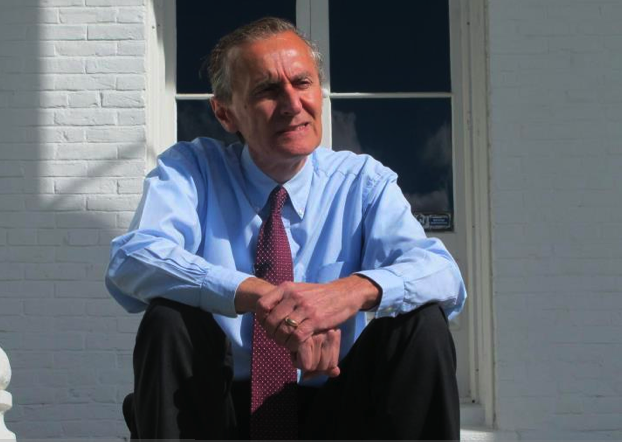 DERBY — Vince Illuzzi, the well known lawyer and politician from Derby, is reported to have had his cell phone stolen while visiting McDonald’s on Thursday.

Police are reporting that at around 3 p.m., Illuzzi was eating at the McDonald’s in Derby. At some point during his visit, his cell phone, an iPhone 5, was stolen from him.

Anyone who may have any information on this theft is being asked to contact Sgt. Sean Selby of the Vermont State Police at: 802-334-8881.

Illuzzi is a well known politician in Vermont.