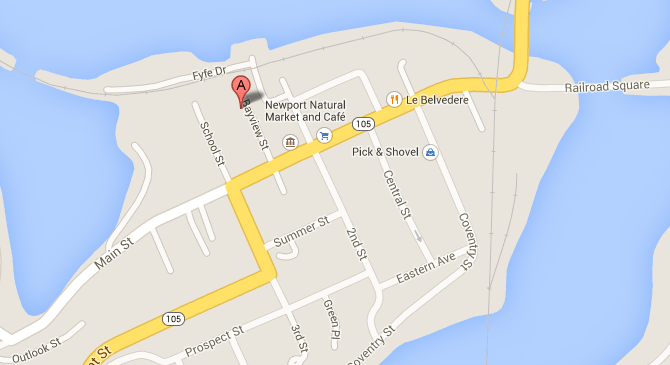 By the time police and the Newport City Fire Department arrived at the scene at around 2:55 a.m., the vehicle was completely engulfed in flames.

According to a statement issued by police, the victim was Jonathan Letourneau, 25, of Newport.

An investigation was opened up by authorities, and the incident has been ruled as a probable arson by Vermont State Police Arson Investigators.

A nearby building also sustained damage as a result of the fire, but there were no injuries.

The Newport Police are asking that anyone who observed anything in the area of Bayview Street and Main Street during this time to contact Newport Police Department at 802-334-6733.