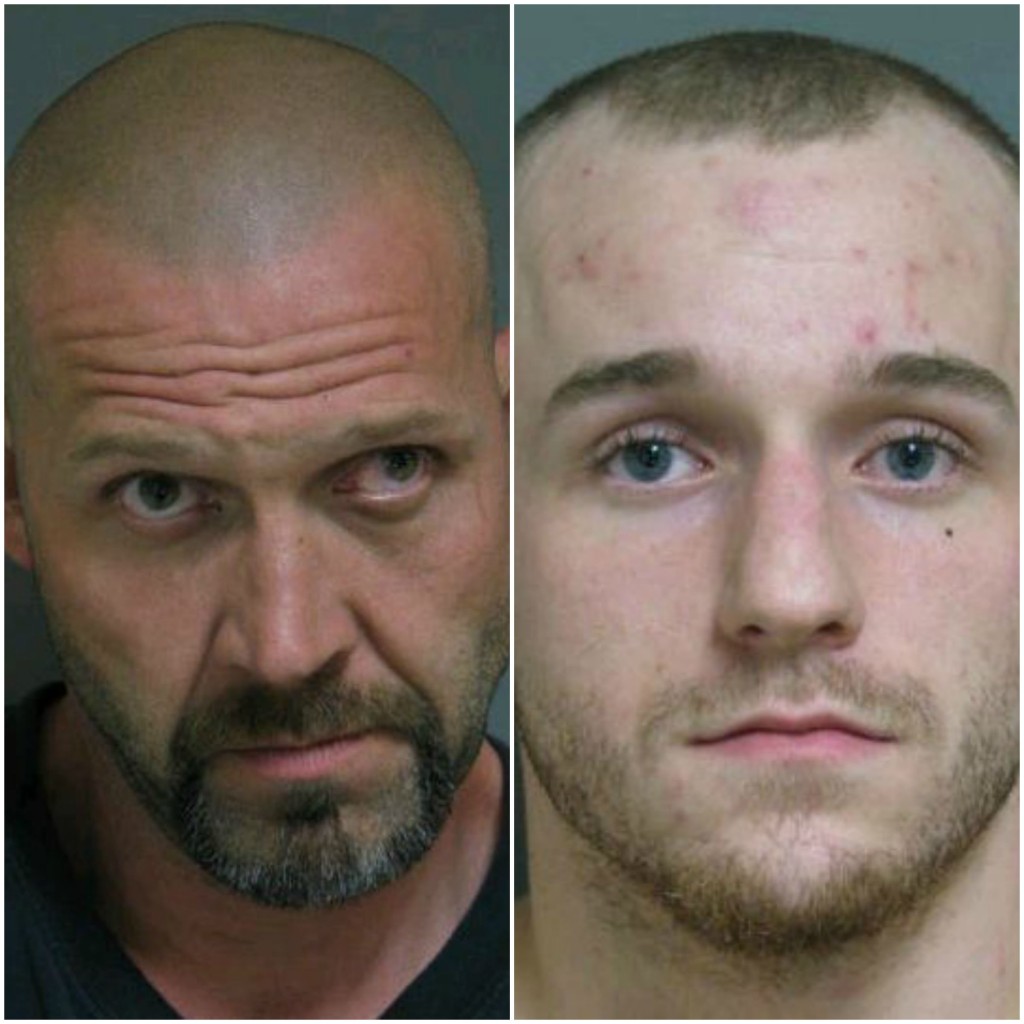 MONTGOMERY — Two men have been charged with burglary and assault following a break-in that took place early this morning.

At 12:45 a.m. police were notified of an assault at a residence on Main Street in Montgomery. During the investigation it was determined that two males had broken into the residence.

The occupant, Aaron Wells, 41, of Montgomery, was assaulted during the incident.

Police are reporting that during the investigation, two men, Anthony Hunt, 42, and Bradley Tremblay, 21, both of Enosburg, were taken into custody.

With the assistance of deputies from the Franklin County Sheriff’s Department, Hunt and Tremblay were located and arrested without incident.

The condition of Wells after the assault has not yet been released.

Both were lodged at the Northwestern Correctional Center for lack of $10,000 each on the charge of burglary and assault.