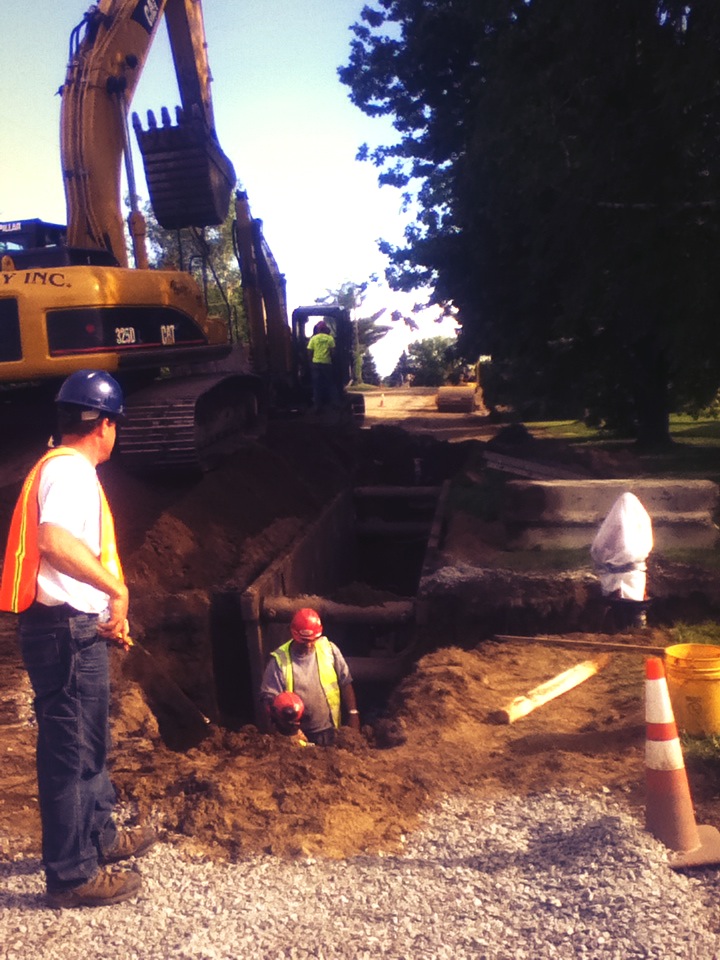 DERBY LINE — The water system upgrade that voters in both Derby Line and Derby voted to bond for in January has been underway over the past few weeks. The project was needed because there was not enough water flow to aggressively fight a fire at the Derby Elementary School if one ever broke out.

At a meeting last Tuesday, the trustees reported that the project is going great and residents are happy with the way the construction is going.

The Elm Street paving will take place after the water project in that area has been completed.

In January, voters in Derby voted to borrow $410,000 needed to help split the cost with the village of Derby Line for the new waterline to the Derby Elementary School. The town agreed to contribute to the cost of the new waterline extension because it was a safety issue.

The village of Derby Line voted to bond for the $1.2 million needed for the entire cost of the project.

The average Derby Line resident pays about $370 per year for water. The village portion of the annual loan payment will be around $53,000, increasing the water rate an extra $85 dollars per year. 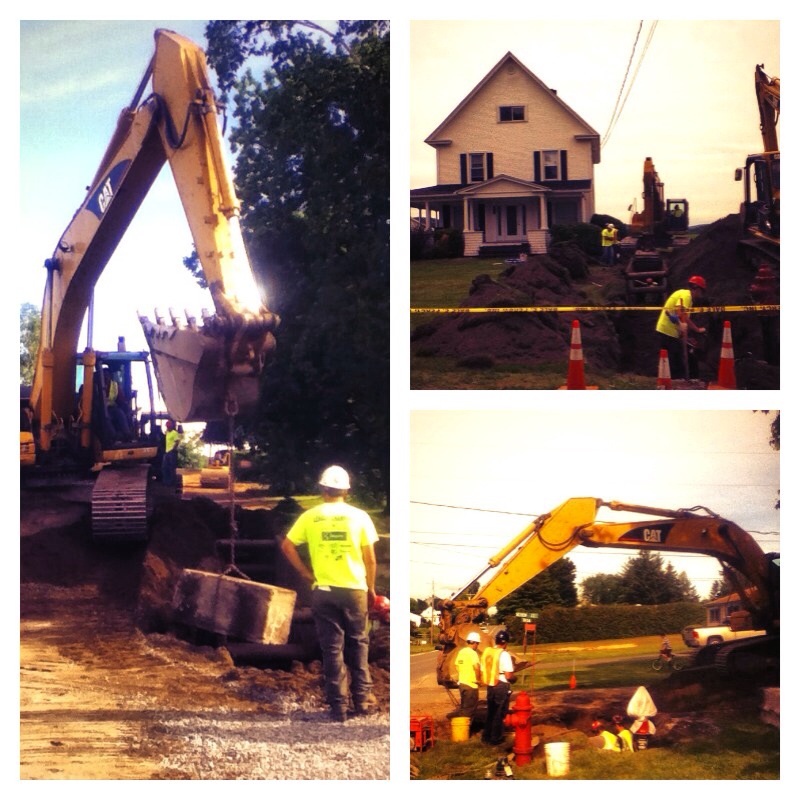