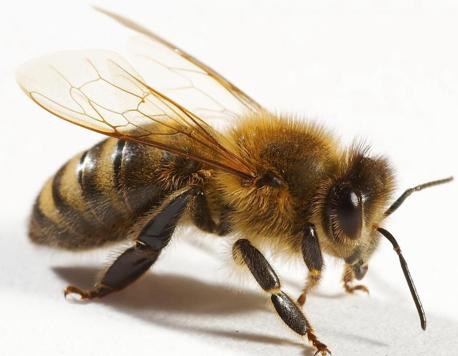 MORGAN — A tractor-trailer crashed on Route 111 in Morgan Thursday evening, after the driver drove off the road while swatting at a bee.

Greer told police that a bee flew inside his window, and while he was trying to swat it out of the truck, he drove off the road.

The unit had to be towed due to damage sustained in the crash. There was minor damage to the passenger’s side exhaust stack as well as a broken tie-rod.

Greer was not injured in the crash, and presumably, nor was the bee.

All joking aside, over 500,000 accidents occur each year as a result of insects, so bee careful.