NEWPORT — A Lowell man led Newport police on a chase last night at around 6:15 p.m. The man ended up crashing his vehicle, which at one point went airborn after hitting a mound of dirt after leaving the roadway.

Jeffrey Fortier, 39, was traveling at a high rate of speed down City Farm Road in Newport. He was attempting to elude Newport police. The Vermont State Police were called for backup.

Fortier was driving a gold colored 2004 Acura TL. At one point in the chase Fortier attempted to make a left turn off of City Farm Road onto Lake Road, without stopping at the stop sign at the intersection.

Police estimate that Fortier was traveling in excess of 35 miles per hour as he attempted to make the turn.

Fortier’s vehicle traveled straight across both lanes and left the east side of Lake Road. Upon leaving the roadway, Fortier’s struck a mound of dirt and briefly became airborne.

The vehicle landed on top of a nearby set of railroad tracks and then struck an adjacent embankment.

Fortier was subsequently arrested and processed by Newport Police for Attempting to Elude, Careless & Negligent Operation and DUI. 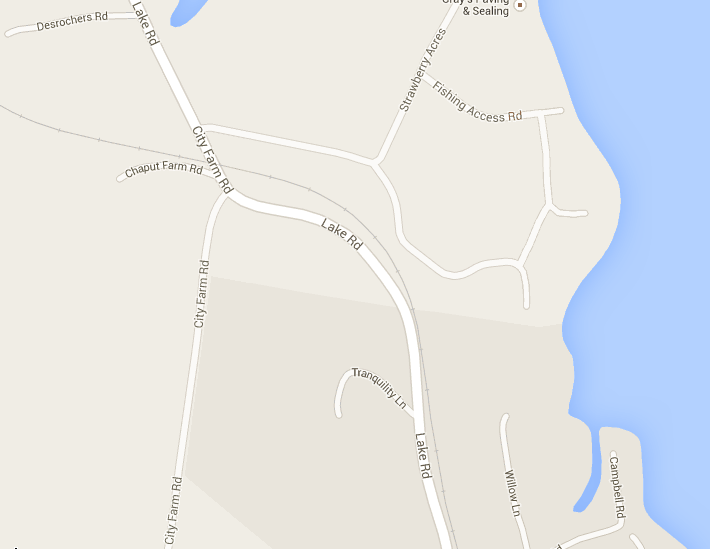