Ginny Lynn Salon Setting Up Across the Street 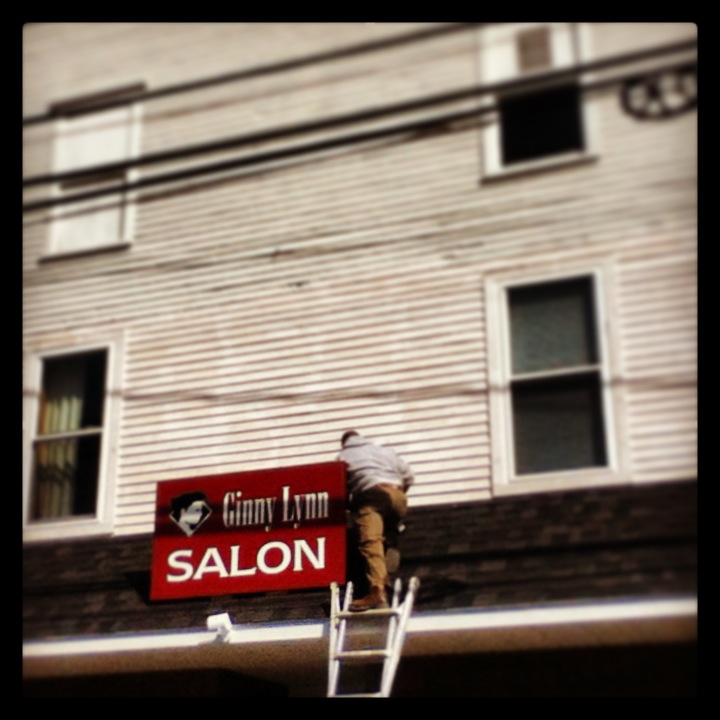 DERBY LINE — Despite closing the doors to their old location on Thursday, Ginny Lynn Salon will continue to do business in Derby Line. The salon is just moving across the street. On Friday, the sign was going up, and inside the building is just about ready for the transition.

Ginny Lynn Salon has been doing business in Derby Line for 13 years. Talk of the building they were renting being torn down was part of the reason they decided to relocate, however, there are no official plans to destroy the building as of yet.

“All the talk of the building being torn down was part of the decision, but, it was also just time for a move,” Owner Ginny Gray said on Friday. “I’m back to the original landlord that I had, and I’m happy about that.”

The plan is for the salon to be open on Tuesday, April 29. They are only waiting on the state inspection.

The salon will be bigger, but the hours and services will remain the same.