COVENTRY — On Friday at approximately 6:41 p.m. the Vermont State Police responded to an accident on Interstate 91. The two vehicle collision happened near mile marker 168 in the northbound lane.

Robert Cote and his wife Patrice Cote, both of Albany, were traveling in a 2003 Ford Taurus, when they were struck from behind while traveling north on the Interstate.

Alexandra Rooker, 23, of Fair Haven, was traveling in a 2004 Toyota Corolla when she rear ended the Ford.

Troopers then spoke with Rooker who advised she grabbed for her lighter that fell and when she looked up she hit the rear of the car in front of her.

Rooker was issued a Vermont Civil Violation Complaint for following to closely. Orleans Rescue was on scene. 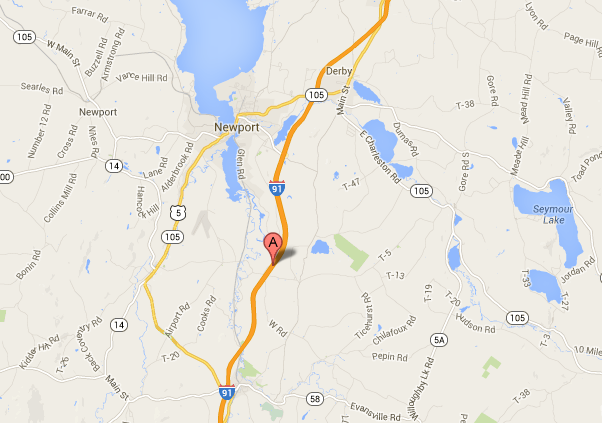