All photos by Jane Peters

ALBANY — Jane Peters, a local photographer and freelance writer, has a strong connection with the Albany Fire Department. Donald Peters, Jane’s brother, is the fire chief. She also has a niece and a nephew on the department. As a photographer she has been documenting the department for years.

On August 11, 2013, the Albany Fire Department suffered a total loss. The fire station was engulfed in flames, leaving one fire engine completely destroyed. Elmer James Joerg, a volunteer member of the department, was arrested and charged with first-degree arson. 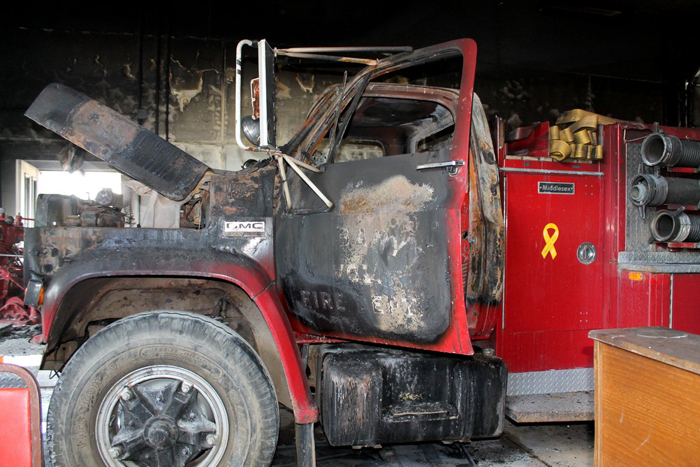 A lot was lost that day. Some things could be replaced, but others could not. A few years back, Jane made the department a photo album as a gift, but unfortunately it was one of the items lost in the fire.

So Jane had another idea to use her photography as a way to help the department out. She decided to make a calender as a way to show that they would bounce back.

“The calendar is a fundraiser for the department, but to me it’s more than that,” Jane said. “It is a way to keep their faces out there, and to show everyone that these are the faces of the first responders. It is a brotherhood. Also, it is a way to say thank you to those who have chipped in and helped replace the equipment that was lost.” 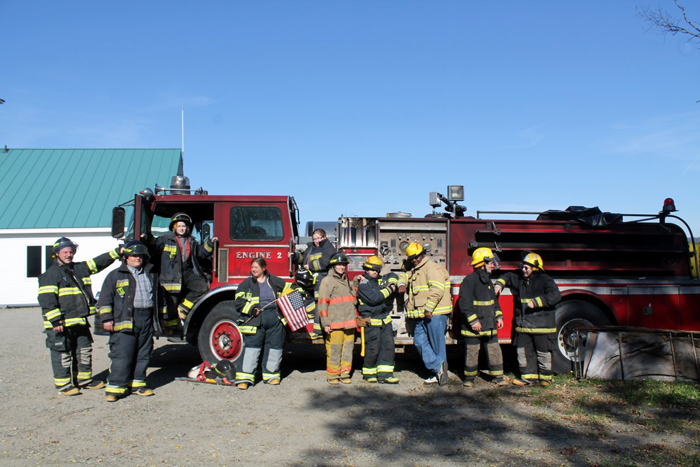 Fire department calendars, like the one put out by the New York Fire Department, are usually a bit risqué. Jane’s calender has taken the opposite approach. Her work focuses on the faces of the first responders, as well as documenting some of the destruction that the fire caused to the station.

The pictures used for the calendar were taken mostly within the past year related to the fire. Ms. Peters has worked to place them in or around the months that they were taken. 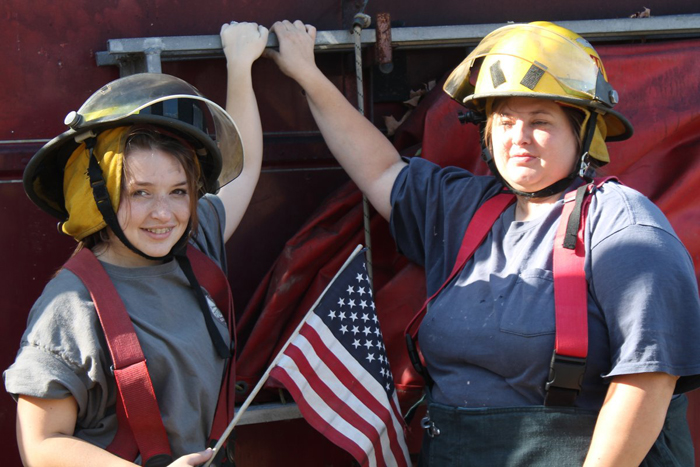 If you would like to support the Albany Fire Department by purchasing one of the calendars, they are available for $15.00. You can contact Jane Peters by email at: mountain@pshift.com

STANSTEAD, QC — A body that was discovered in a field in
DERBY — An American Red Cross blood drive will take place tomorrow,
ST. JOHNSBURY — Police are investigating a fatal shooting that took place
NEWPORT — The hottest air of the 2019 summer season so far
NEWPORT — The Newport Police Department says they are actively investigating incidents
Go to Top