DERBY — According to the Environmental Working Group Farm Subsidy Database, Nelson Farms, who was recently ordered to stop polluting two local waterways, is the highest recipient of Dairy Program subsidies in Orleans County. According to the database, they have also received the third highest amount of Dairy Program subsidies in the State of Vermont.

The Environmental Working Group Farm Subsidy Database tracks $256 billion in farm subsidies from commodity, crop insurance, and disaster programs, as well as $39 billion in conservation payments, between the years of 1995-2013.

Nelson Farms was recently taken to court by the State of Vermont Agency of Agriculture and the Agency of Natural Resources for discharging waste into the Clyde River and the Crystal Brook.

Last week, the Attorney General’s office announced a win in the water quality case against Nelson Farms. A preliminary injunction order was handed down by Orleans County Superior Court Judge Howard VanBenthuysen against Nelson Farms on November 6. The injunction states that farm operators are not allowed to discharge manure and other agricultural waste into the waterways.

The state alleges Nelson Farms allowed manure and other dairy operation drainage to overflow and discharge directly into the Clyde River from its farm in Derby Center, as well as directly into the Crystal Brook from its Derby Line location. According to a press release from the Attorney General’s office, the Nelson’s Clyde River farm has 450 dairy cows, and 200 heifers, and the Crystal Brook location has 575 dairy cows. 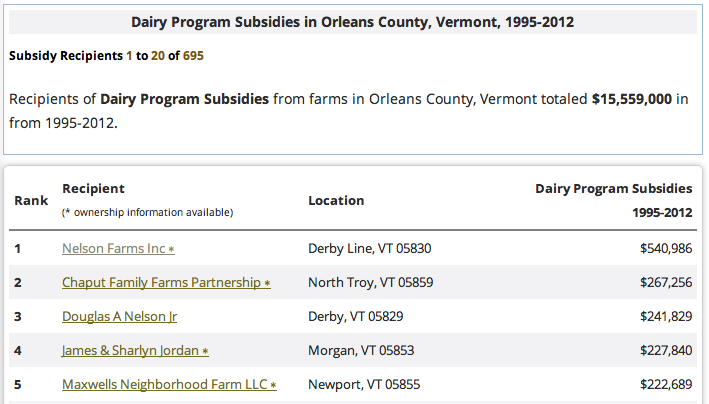 The amount ranks third highest overall in the state of Vermont. 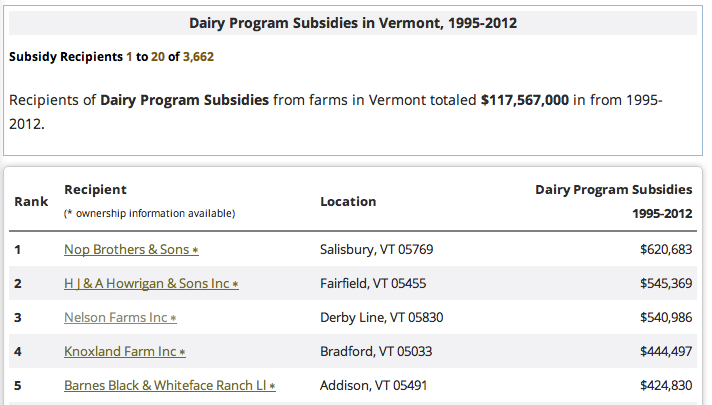 “Vermont farmers are stewards of the land and provide many environmental and economic benefits to our state. However, it is not acceptable for farmers to allow barnyard waste to pollute our waterways,” Attorney General William Sorrell said in a press release. “Although an acre of farm land produces less phosphorus than an acre of urbanized land, excess phosphorous in our waterways from any source deprives freshwater fish and plants of essential oxygen.”