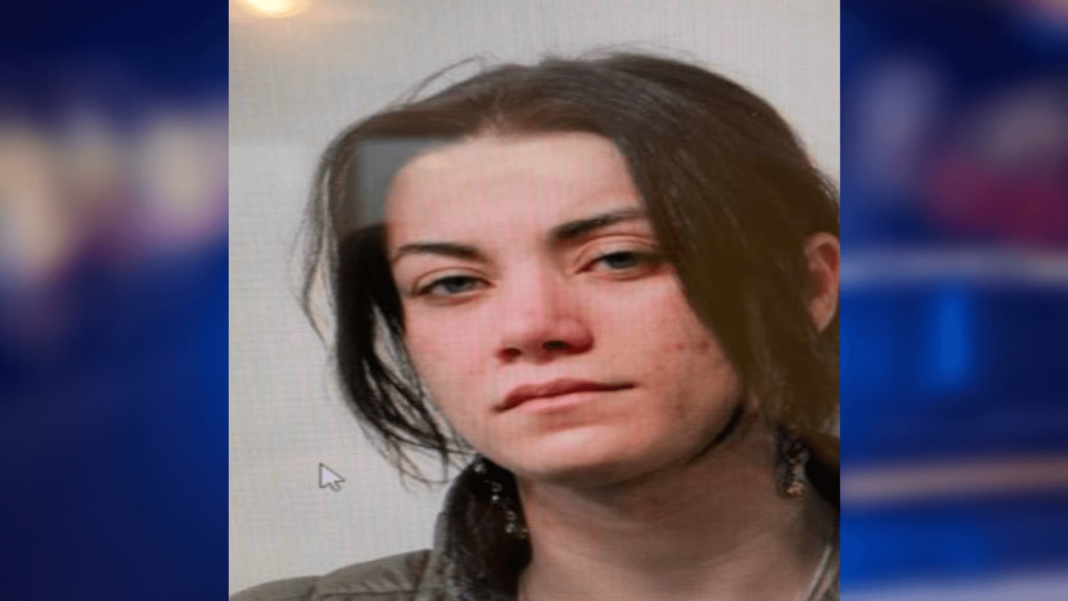 HANOVER — A 24-year-old woman was arrested for DUI and possession of fentanyl following an incident in Hanover earlier this month.

Authorities say they were notified of a vehicle with an emergency alert being activated on Main Street at around 6:35 a.m. on January 13.

A member of the Hanover Fire Department found the vehicle on the side of the road and observed two occupants that appeared to be under the influence of unknown substances.

Police say the subjects drove off and the vehicle was observed driving in an erratic manner.

The vehicle and the two occupants were soon located in a local business parking lot by Hanover Police Department members.

Following an investigation, Heaven N. Lee was arrested for DUI and transported to Grafton County Jail.

Due to the suspicion of drug activity, a search warrant was obtained for the vehicle which had been rented out of New York.

Police say a search of the vehicle led to the seizure of over 2,200 fentanyl pills and 182 grams of methamphetamine.

Hanover Police have an outstanding arrest warrant for Heaven Lee for two felony counts of possession with intent to distribute both methamphetamine and fentanyl.

As the investigation is ongoing, no further comments will be made at this time.