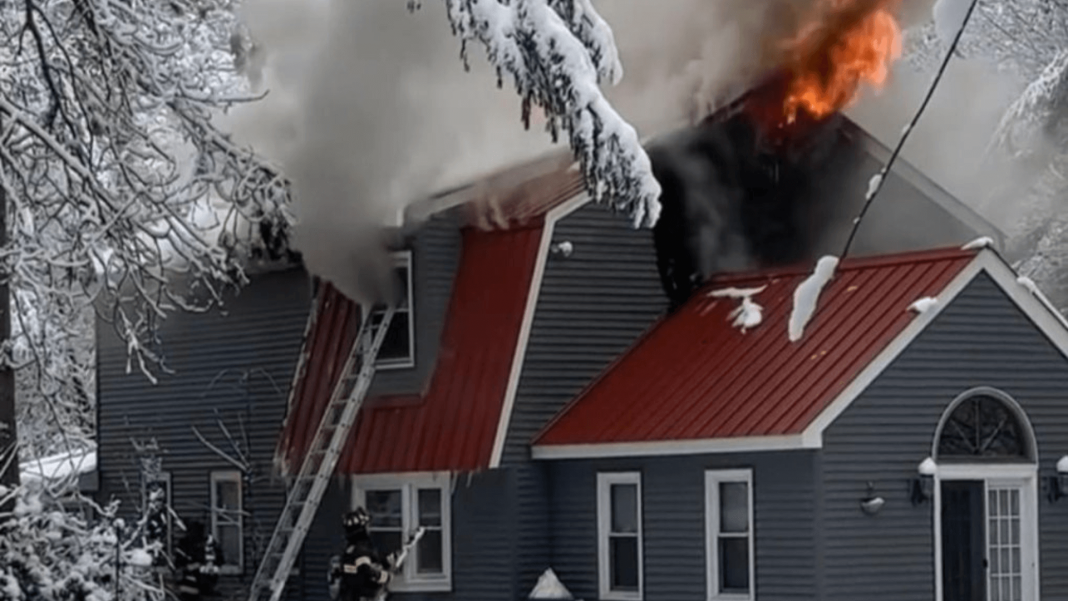 ROCHESTER — A fire broke out in Rochester on Sunday.

The incident took place on Old Dover Road at around 1:30 p.m.

A working fire was seen in the attic and second floor of a single-family home that was set well back from the road.

After being alerted to the fire by their smoke alarms, the two occupants and one pet evacuated the building with the assistance of Rochester Police.

A police officer also used a fire extinguisher to slow the spread of the fire down the staircase while the occupants exited.

No injuries were reported.

The home was left uninhabitable due to fire, smoke, and water damage.

Rochester officials completed their investigation Sunday afternoon, labeling the cause of the fire as undetermined, but not suspicious in nature.