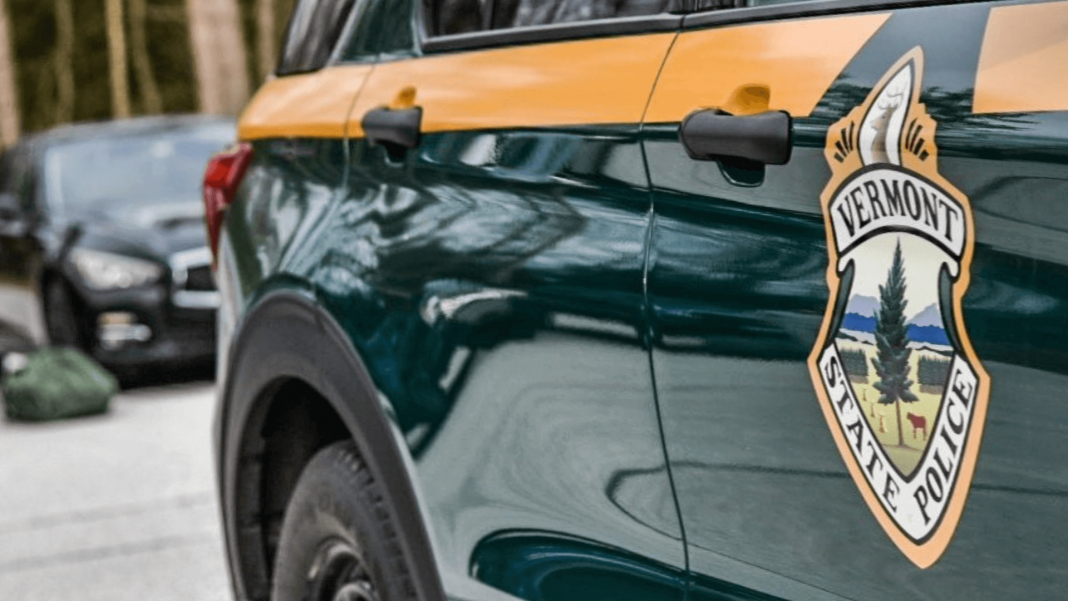 RUTLAND — A 26-year-old woman was arrested following an incident in Rutland earlier this month.

On January 3, authorities say they were made aware of two credit cards being fraudulently used at Price Chopper.

The victim told police that his wallet had been taken from an unlocked vehicle on December 31.

Police say two of his VISA credit cards were used for three separate transactions totaling $630.75 on the same date the cards were taken.

Police investigated this case and obtained video footage from Price Chopper, and the Loss Prevention Unit.

Photos obtained from Price Chopper were placed on the department’s Facebook page and also shared with local law enforcement.

As a result, Raven E. Blanchard was positively identified.

Police say attempts to locate Blanchard at her last known residence were unsuccessful.

An arrest warrant was granted on January 23.

In an unrelated case, Blanchard was located and taken into custody this morning by Rutland City Police.