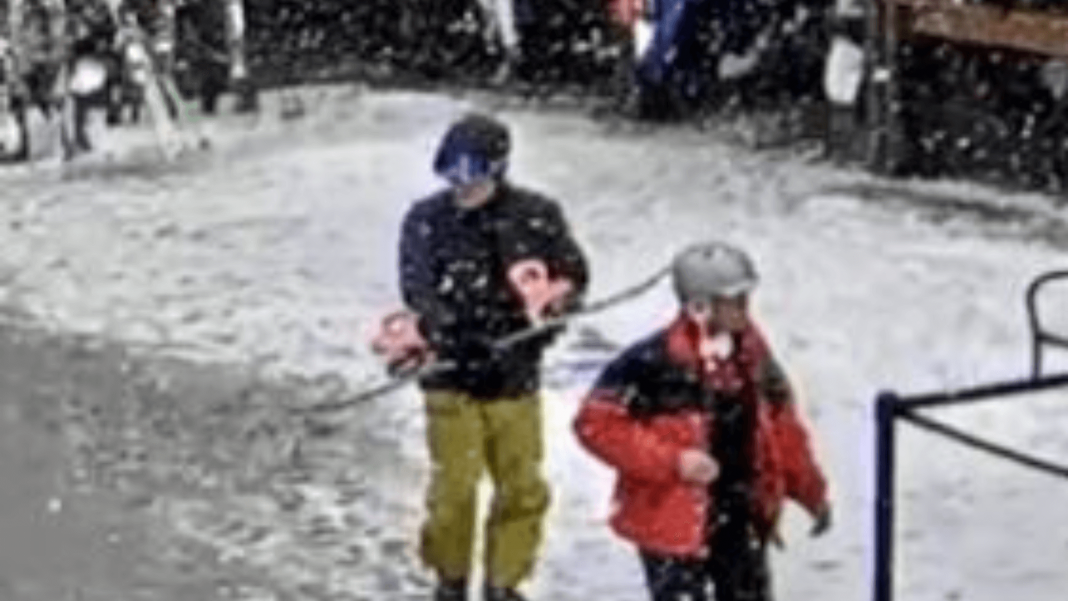 WARREN — Police are investigating a theft that occurred in Warren on Friday.

Authorities say they were notified of a stolen snowboard from Sugarbush Resort at around 1:45 p.m.

Police say a person with a black jacket and yellow pants is seen carrying the stolen snowboard.

Anyone with information is asked to contact Trooper Maurice at the State Police barracks in Berlin.