Single-vehicle crash with injuries in Cambridge 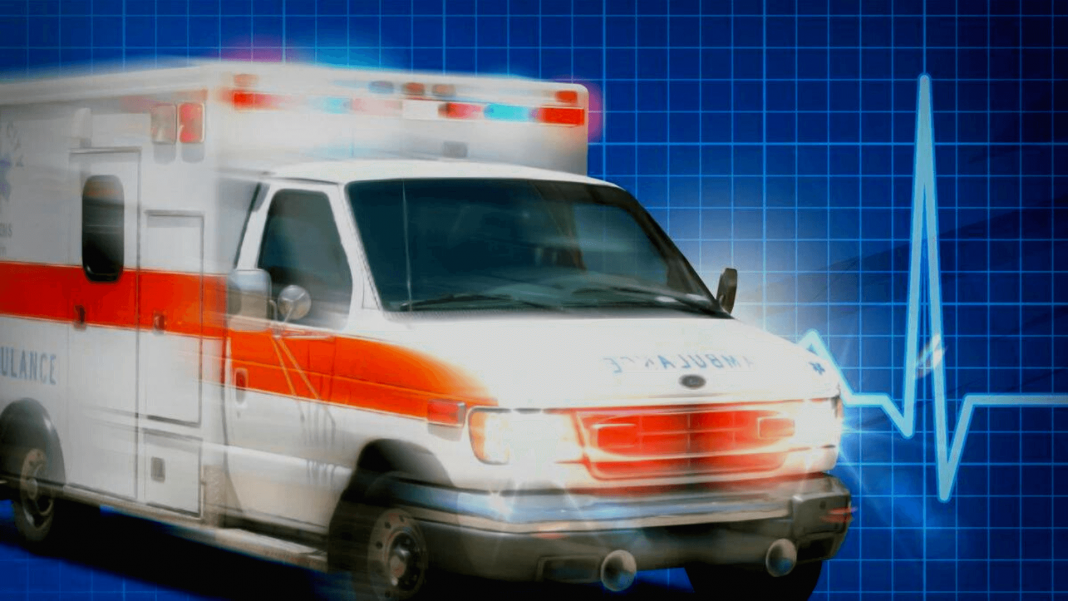 CAMBRIDGE — A 22-year-old woman from Richford was involved in a single-vehicle crash in Cambridge this morning.

The vehicle was seen down an embankment at the scene.

According to the report, Meghan Hansen was traveling north on Route 108 before the crash.

Hansen told police that she caught some ice on the road and lost control and ended up partially sliding into the embankment.

The vehicle rolled, and ended on its side.

She sustained some injuries in the crash.

She was transported to Copley Hospital.

The vehicle it was removed by Miller’s Towing.