Man arrested for stabbing in Nashua 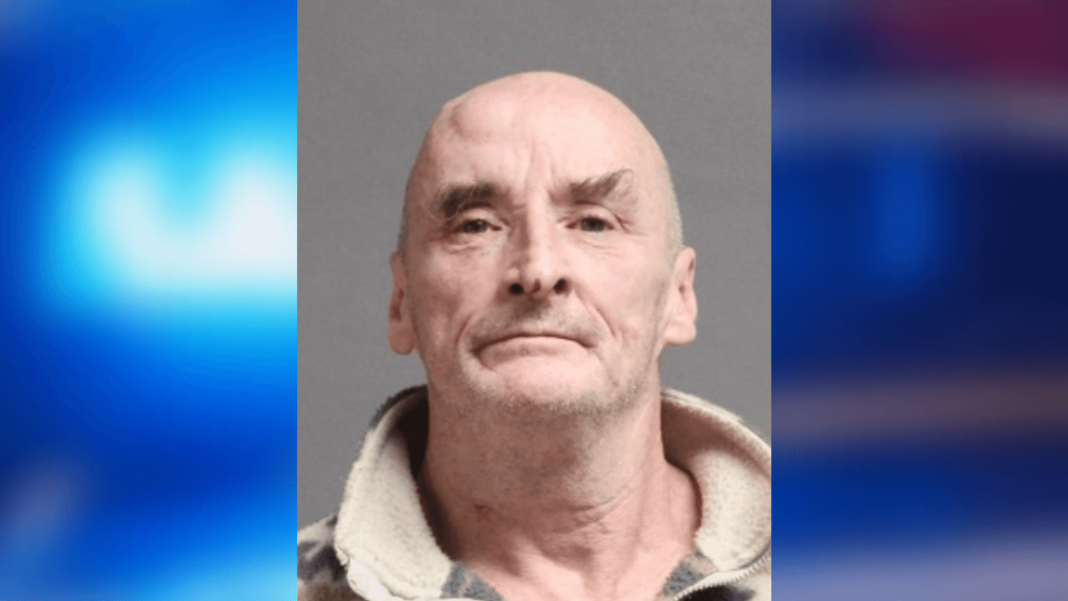 NASHUA — A 60-year-old man was arrested in Nashua early this morning.

Frye was arrested for first-degree assault and resisting arrest.

On January 23, at approximately 12:40 a.m., police responded to a downtown residential address for the report of a man who had been stabbed in the leg.

Police say they confirmed that a man had been stabbed twice in the leg.

He was transported to a local hospital for treatment.

Patrol officers were able to successfully negotiate the surrender of Frye from the residence, who was placed under arrest.

Frye is charged with two counts of first-degree assault.

He was held on preventative detention, pending his arraignment at the Hillsborough County Superior Court.