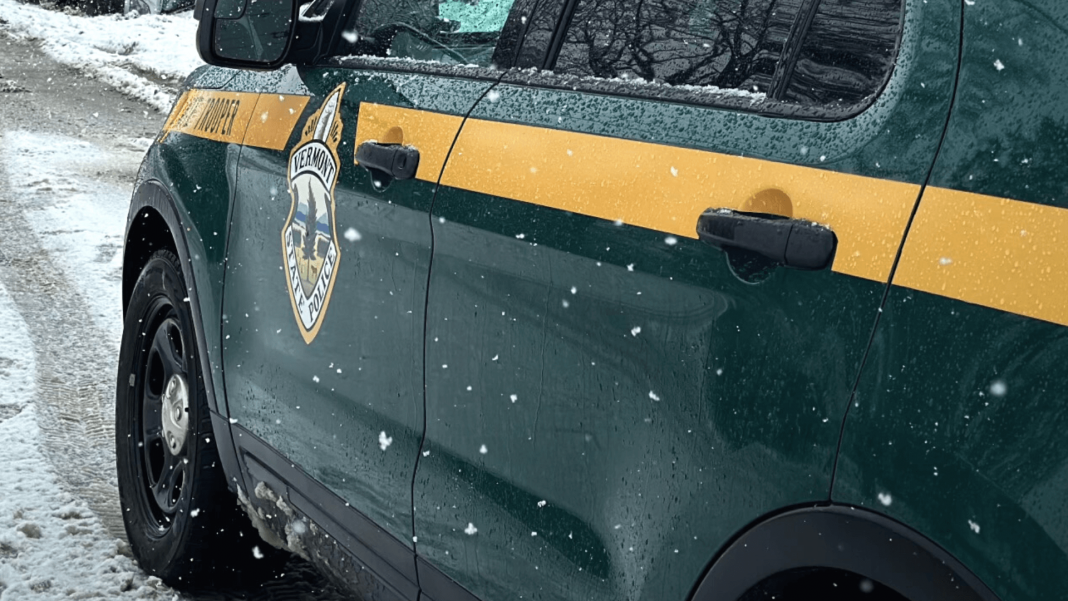 Authorities say Michelle Provencher, also known as Michelle Hall, 24, of Irasburg, was arrested and held in federal custody on Friday, following the search of a rented Airbnb residence.

Two Massachusetts residents identified as Nathaniel Jamal Jones, 36, and Jermaine Douchette, Jr., 42, both of Springfield, were also arrested at the rental property.

All three individuals were fugitives who had active federal warrants for their arrests based upon an indictment returned by a federal grand jury charging them with conspiring to distribute and possess with intent to distribute cocaine and fentanyl between August 2022 and October 26, 2022.

The indictment alleges that the defendants were participants in a conspiracy that involved at least seven individuals who agreed with one another to distribute controlled substances in Vermont.

According to an affidavit filed with the earlier criminal complaint, defendants Jones and Douchette distributed controlled substances from the Barton residence of codefendant Erika Desormeaux.

Investigators arranged the purchase of cocaine and fentanyl from the defendants on multiple occasions between August and October 2022, and most of those transactions occurred at the Barton residence.

The complaint affidavit alleges that the conspirators acquired and possessed firearms during the investigation and attempted to acquire firearms through straw purchases.

Jones, Douchette, and Provencher made initial appearances before the Court yesterday and were arraigned on the indictment.

The judge ordered Jones and Douchette to be detained in federal custody pending further proceedings.

Provencher will have a detention hearing on January 20, 2023.

If convicted of the lead conspiracy count, each defendant would face a maximum possible penalty of 20 years in prison and a fine of up to $1,000,000.