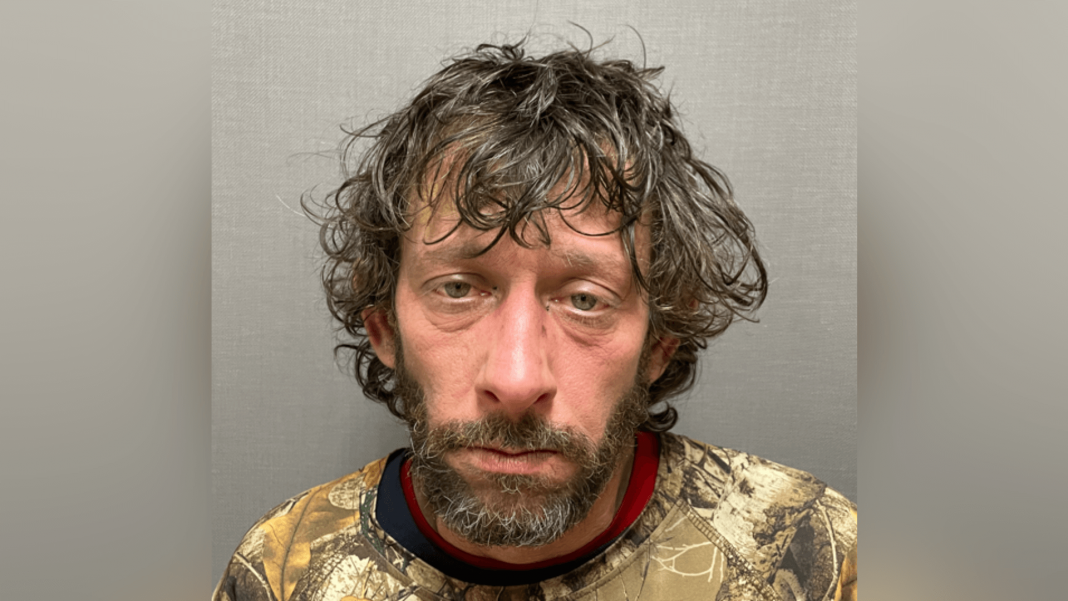 CRAFTSBURY — A 42-year-old man from Albany is facing multiple charges following an incident in Craftsbury yesterday.

Authorities say they were notified of a dispute at a home on Apple Drive at around 4:50 p.m.

Donald Billow was handcuffed and detained in the back seat of a state police cruiser while the scene was investigated.

After troopers spoke with the complainant and other witnesses, probable cause was developed to believe Billow threatened an ex-partner with a firearm.

While troopers were still investigating, they say they observed smoke coming out of the cruiser in which Billow was detained.

Troopers rushed to the cruiser, opening the rear door, and found an open flame on the passenger seat next to where Billow was seated.

Billow was quickly removed, and the fire was extinguished.

He was transported by ambulance to North Country Hospital in Newport and treated for smoke inhalation.

He was later released from the hospital and transported to the Derby barracks for processing.

While at the barracks, troopers reviewed the in-car camera footage and found that Billow, while handcuffed, intentionally started the fire in the cruiser with a lighter.

He did not sustain any burns as a result of the fire.

He was jailed at Northern State Correctional Facility and held without bail pending a court appearance scheduled for today in Newport.