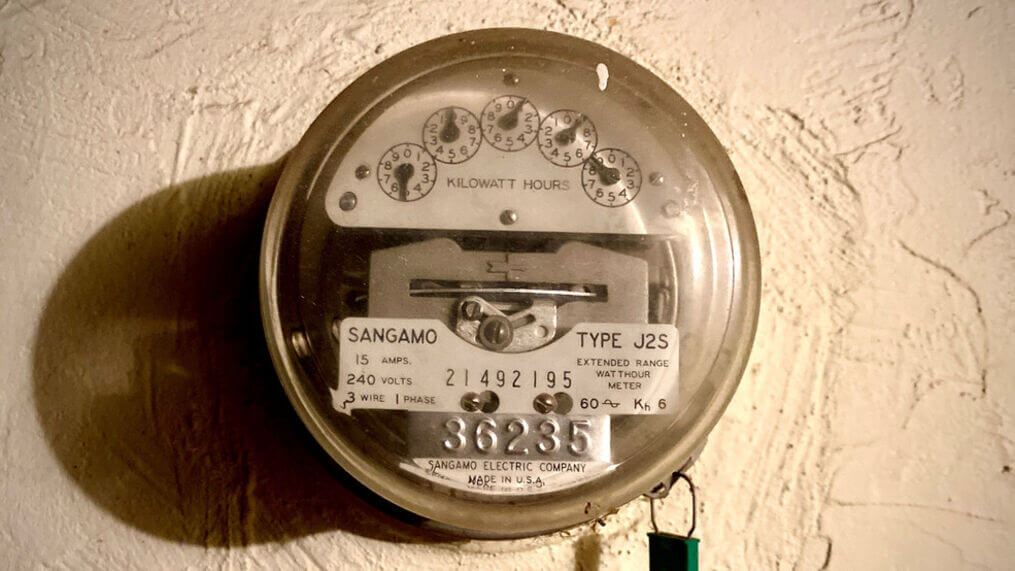 MORRISTOWN — Another area utility is requesting a rate increase.

General manager Scott Johnstone says the increase will not go into effect until the request is granted.

Johnstone also says the utility is in the same spot as other nearby electric companies, having to cover the increased cost for purchased power, largely because of natural gas shortages.

Washington Electric Cooperative, which serves 11,000 customers in 41 towns, asked for a 14.2 percent increase.

Morrisville Water & Light’s 11.25 percent increase is likely to be the highest the state would allow, and it might get approved at a lower rate.

The commission has not yet acted on any of the requests.