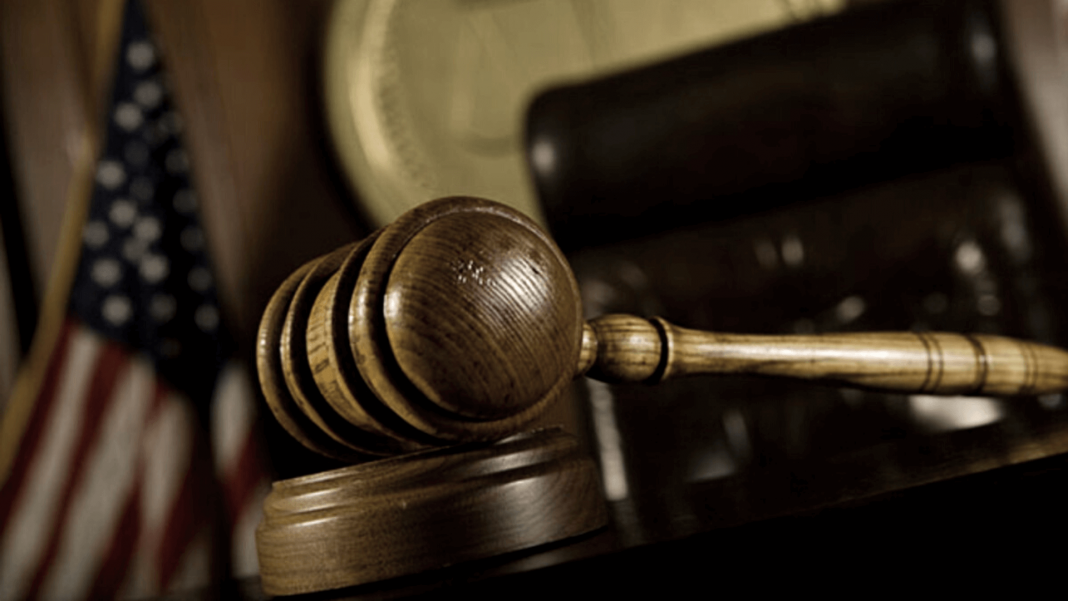 MIDDLESEX — A former Middlesex resident who owned a CBD shop on Route 100 in Waterbury was sentenced last week.

Douglas Bell was arrested and charged in 2019 related to his dealings with five different hemp farmers and vendors.

He was sentenced Friday to a total of two to four years in prison, all suspended except 10 days he has already served.

Bell will be on probation for five years and has agreed to pay roughly $40,000 in restitution.

Bell is now living in Massachusetts, where he will serve his probation.

If he violates the terms of his probation, including payment of the restitution, he faces serving the suspended two-to-four-year prison sentence.

Bell’s attorney said it was never his client’s intent to cause harm to the farmers.