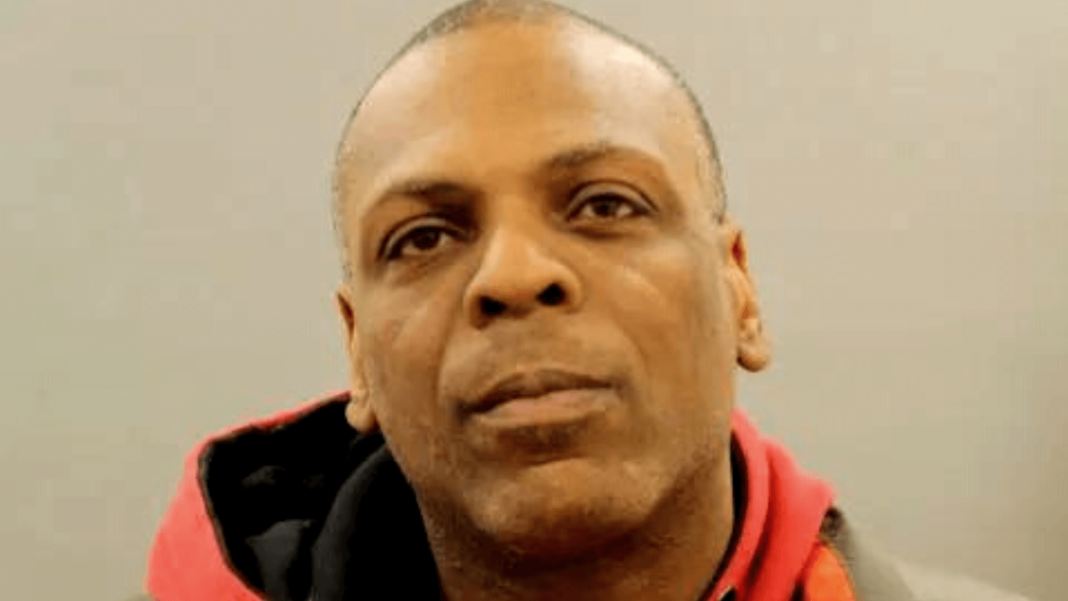 SOUTH BURLINGTON — A woman was found with stab wounds to the head, neck and arms early Monday morning in South Burlington.

The attack took place at an apartment building on Lime Kiln Road at about 1:15 a.m.

The woman survived her injuries and has since been released from the hospital.

Police say she was attacked by Kevin Mack, 51, of South Burlington.

Mack is believed to be driving a late model Chevy Malibu with Vermont plates KAN 932.

Anyone who has information about this case, or knows the whereabouts of Mack, is asked to call the South Burlington Police at 802-846-4111.