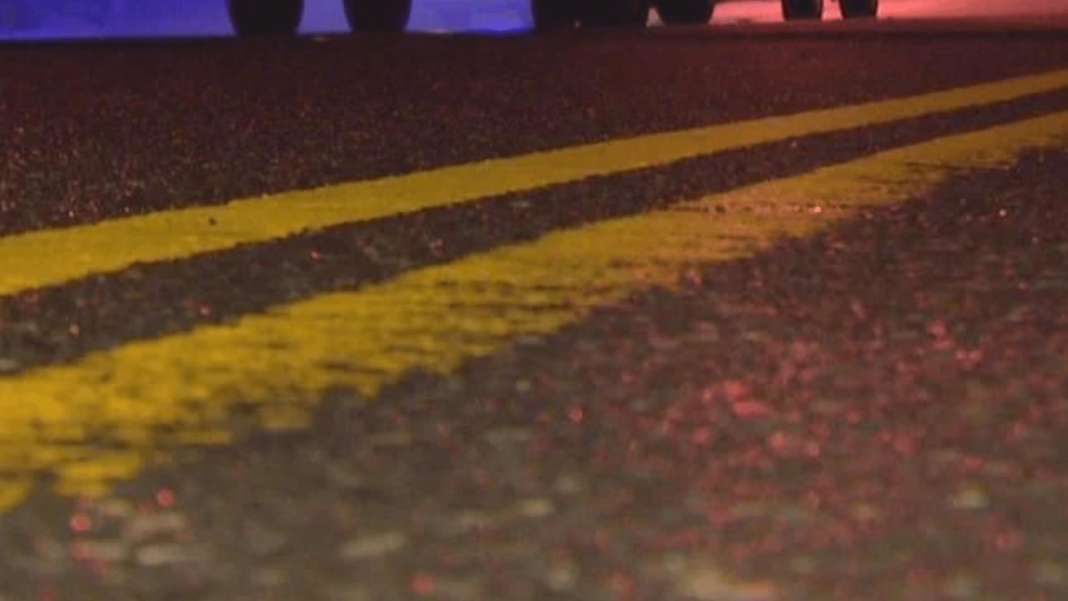 GLOVER — Police responded to a single-vehicle rollover crash in Glover earlier this week. 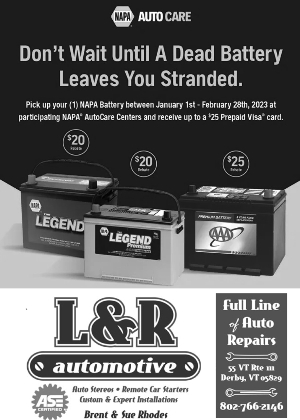 Police say the driver, identified as Joseph Hutchinson, 26, of Barre, was entrapped in the vehicle when they arrived.

Glover Ambulance and the Glover Fire Department extracted Hutchinson from the vehicle and transported him to North Country Hospital.

His family says that he is in stable condition at Dartmouth, but will most likely not be home for Christmas.

“We have 4 children, and right before the holidays this is really hard for us,” his wife told a reporter. “He is an amazing father, hard working, loving, and kind. He would drop everything to help anyone.”

B&B Motorsports was dispatched the assist with removing the vehicle from the road.