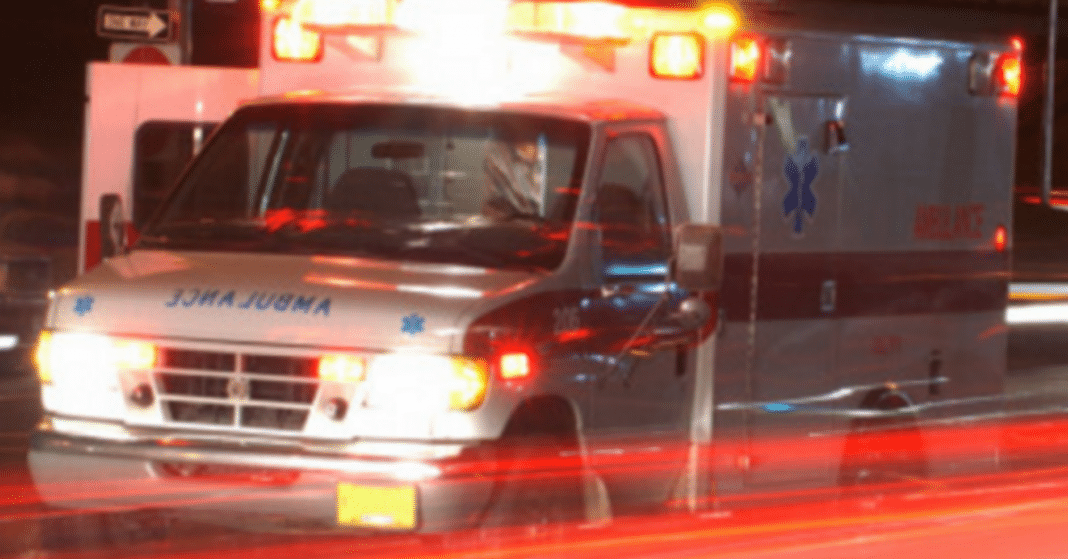 NEWFANE — A 21-year-old man from West Townshend was seriously injured during a crash in Newfane early this morning.

Authorities say they were notified of a crash on Vermont Route 30 at around 12:00 a.m.

Police say that a vehicle had left the road and crashed into two parked vehicles in the driveway of a home.

Fire personnel located the driver and identified him as Benjamin Stone.

Police say that Stone was ejected from the vehicle during the crash.

He was transported to Brattleboro Memorial Hospital and later flown to UMASS Medical Center with serious injuries.

Police say the cause and circumstances surrounding the crash are still under investigation.

Anyone who may have witnessed the crash is asked to call State Police in Westminster at 802-722-4600.